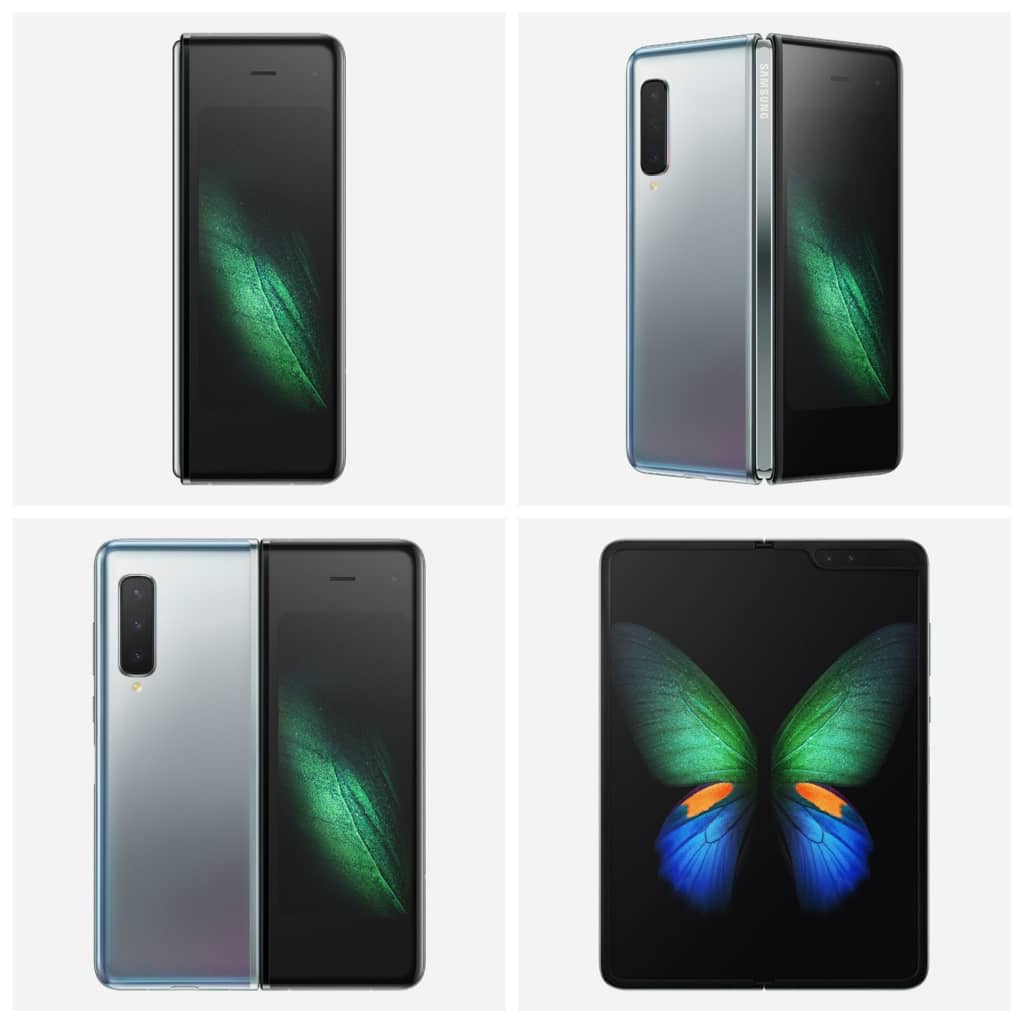 Samsung Electronics Co.’s Galaxy Fold will go on sale Sept. 6 in its home market of South Korea, following a months-long delay caused by the discovery of a severe defect in the original design.

The Galaxy Fold, a $1,980 luxury Android device that opens like a book, was originally scheduled to go on sale in April, but it was delayed after multiple early tests, including by Bloomberg News, found the screen to have severe reliability issues.

Samsung said in July that the phone would relaunch in September but had not previously provided an exact date.

People familiar with Samsung’s plans indicate that the Galaxy Fold will be coming to the U.S. on Sept. 27, and Samsung itself lists the American market as one of its expansion geographies after the Korean launch, alongside France, Germany, Singapore and the U.K.

In South Korea, the Galaxy Fold will be offered in only one configuration — with 512GB of storage, 12GB of RAM and fifth-generation cellular connectivity — by SK Telecom, KT Corp. and LG Uplus Corp. South Korea’s carriers said the sticker price for the Fold will be 2.39 million won (roughly equivalent to the $1,980 US price) with a bundled free Montblanc luxury case. 5G will be an option in some other markets.

Samsung’s Reputation Founders on Rush for Lead in Folding Phones

As Bloomberg previously reported, Samsung’s redesign involves stretching the Fold’s protective film to wrap around the entire inner screen, making it impossible to peel off by hand.

The company also put protective caps on the top and bottom of the hinge and reduced the space between the hinge and the display, preventing the ingress of dust, which was another pain point in the original design.

Questions over the Galaxy Fold’s durability now move on to how well the hinge and display hold up over the long term and how well those protective caps will withstand external shock. A crease is still visible in the middle of the unfolded device, but is not obtrusive.

Transitioning seamlessly between closed and open states is a universal challenge for foldables, and Samsung’s solution is a promising app continuity system. It picks up most user activities from the small external screen and expands them on the bigger display inside when flipped open. It works well.

When answering phone calls on the Fold, the most natural way to talk is by holding up the closed device to your ear. If a user wants to open the tablet up and continue conversations, the call is automatically switched to speakerphone mode. For more privacy, Samsung’s Galaxy Buds (which come bundled in the box) or USB Type-C earphones are the answer.

Samsung’s first foldable device is arriving on the market mere days ahead of Apple Inc.’s 2019 iPhone refresh. That puts it up against formidable smartphone competition, however, Samsung’s pitch for the Fold is that it defines its own new niche.

Featuring a 7.3-inch internal flexible display, a smaller screen on the outside and app continuity between the two, the Galaxy Fold is an attempt at crafting a tablet device that fits into the space of a somewhat thick phone.

Bloomberg News reported this week that Samsung is already working on a new foldable phone for 2020, one that collapses down to a square clamshell.

Smaller, thinner and cheaper than the Galaxy Fold, that second device is likely to have wider market appeal than the distinctly exclusive and high-end Fold, but Samsung’s future plans for the category are said to hinge on the reception to the gadget.