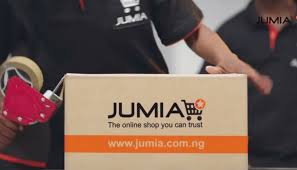 Rocket Internet SE generated a profit of 548 million euros ($605 million) in the first half as several of its largest startup investments sold shares to the public.

Rocket Internet, which had net cash of 3 billion euros at the end of August, has incubated 15 new internet-based business models since the start of last year, Chief Executive Officer Oliver Samwer said Thursday.

“We continue to pursue our core strategy of operationally developing new business models in the tech space,” Samwer said in a statement.