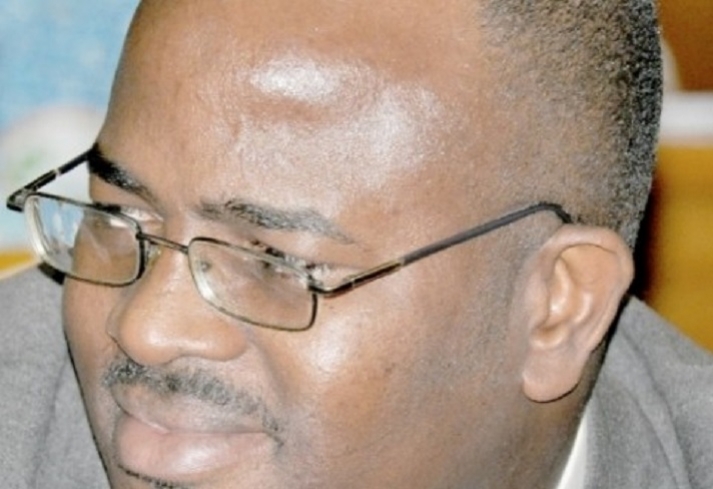 The Ghana Chamber of Mines has advocated the removal of barriers to the exploration in green fields (virgin lands) in order to attract more foreign direct investments into the mining sector.

Alhaji Sulemanu Koney, Chief Executive Officer (CEO) of the chamber, made the appeal during the Annual Media Interaction on its operation in Takoradi, on Saturday.

He said although Ghana is the hub of mining in the West Africa Sub-region, in view of its competencies, institutions and track record, the high Value Added Tax (VAT) on mining inputs for laboratory and drilling services is serving as disincentive for potential investors venturing into exploration.

He suggested the waiving of VAT on exploration inputs in order to motivate investors to undertake exploration that would be a springboard for increase in production of minerals in the future.

Touching on foreign direct investments in the mining industry, he said, the country attracted 950 million dollars in 2014 with cumulative amount of over eight billion dollars between 2000 and 2014.

The CEO of the Chamber added that, more than 12,000 Ghanaians were directly employed in the mining industry and creating many indirect jobs for different segments of the population.

With regards to the sector’s contribution to government revenues, Alhaji Koney noted that, it contributed GHc1.24 billion to the Ghana Revenue Authority in 2014, representing 16.2 per cent of its total revenue collection.

In addition, he said, producing members of the Chamber returned 2.8 billon dollars of their mineral revenues through Bank of Ghana and Commercial banks in payments of mining inputs, salaries and other aspects of mining activities.

“This has significant bearing on the international reserves position of Bank of Ghana and the stability of the country’s monetary system as a whole”, he opined.

He pledged the Chamber’s commitment to work closely with all relevant stakeholders in preserving the environment and ensuring sustainable development of the host communities and the country at large.

The participants implored the multinational mining companies operating in the country to adhere strictly to the environmental impact assessment plan in order to mitigate the negative effects of mining on the environment.