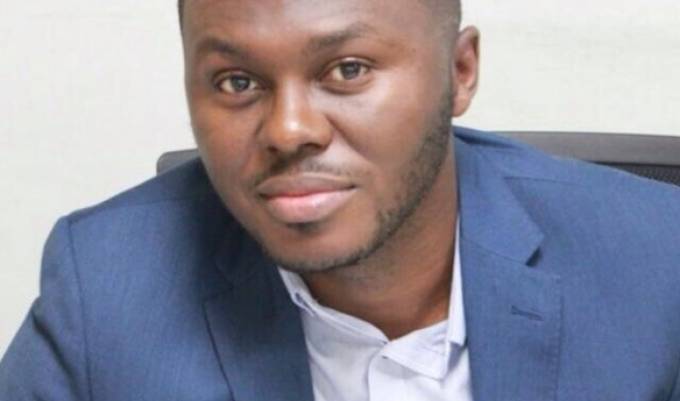 In an interview with journalists on the sidelines at this year’s Ghana Real Estate Developers Association (GREDA) Annual CEOs Breakfast Meeting in Accra, Mr. Akowuah said: “Because real estate is capital intensive, and developers need long-term financing, the capital market is actually the best alternative to raise funds, as opposed to the loan market where housing companies take loans from commercial banks.

The reason why most of these real estate companies are struggling in terms of financing is that most of the banks are long-term averse. The beauty about the capital market is that you can structure your own terms and conditions subject to the market standards.”

Ghana has an acute housing shortage, with the current deficit estimated to be about 1.7 million housing units and growing by 70,000 housing units per year. The deficit is expected to hit 2.4million by 2026.

It is estimated that Ghana’s population could reach 32.2million people by 2020, with about 57 percent living in urban communities.

The Ghana Real Estate Developers Association (GREDA) has been advocating the establishment of specialised banks, following the collapse of the Bank for Housing and Construction decades ago. Developers have had to borrow at commercial rates from universal banks—a situation that constraints them.

Another challenge that companies face in accessing loans from banks is their inability to provide adequate security to secure loans. This, Mr. Akowuah said, is the more reason why estate developers must take advantage of the capital market.

This, Samuel Amegayibor, Executive Secretary of the Ghana Real Estate Developers Association (GREDA), said that a well thought out housing scheme is the solution to the country’s growing housing deficit and not one-off projects that government has been undertaking.

“I will encourage government to look at establishing a housing scheme; this has existed before. GREDA, the then Bank for Housing and Construction and the Social Security and National Insurance (SSNIT) worked together.

The arrangement was such that SSNIT, as a partner, acquired a lot of the land and provided services on the land; GREDA then took money from Bank for Housing and Construction at a very cheap rate, because it was like a fund, to build those houses.

HFC was also established around that time to provide mortgage for the people. The people came to us the developers to buy and we were able to return whatever we borrowed from the Bank,” Mr. Amegayibor stated.