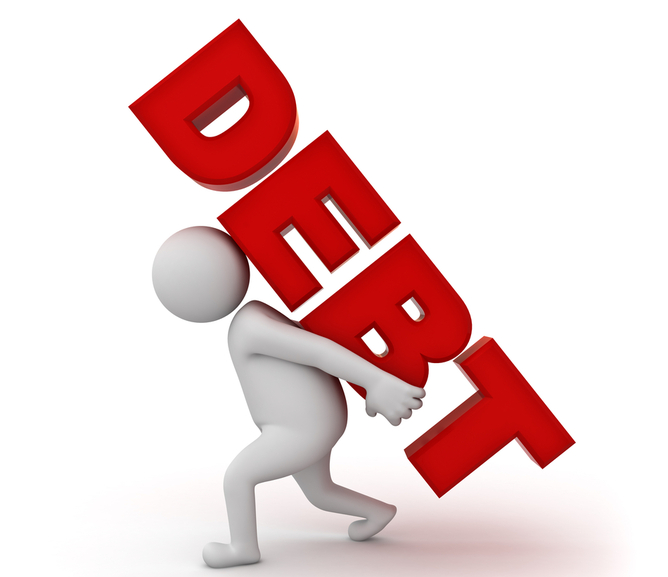 In nominal terms, it shows that the country added GH¢33.6 billion to the debt stock within the period.

As a per cent of gross domestic product (GDP), which measures the value of total goods and services produced in a year — the November 2018 debt stock is equivalent to 57.9 per cent of GDP while that of 2017 was 54.3 per cent of GDP.

The new ratios are based on the rebased GDP figures, which saw the economy expand by 24.7 per cent in 2017.

BoG released the data on January 26 after the conclusion of the first 2019 Monetary Policy Committee (MPC) meeting a day earlier.

The Governor of the central bank, Dr Ernest Addison, is now due to brief journalists today on the decision the committee has taken with regards to its benchmark rate, the policy rate.

The data showed that the growth in the debt within the period was fueled more by the domestic component.

An economist and Research Fellow at the Institute for Fiscal Studies (IFS), Dr Said Boakye, said in an interview that the debt situation showed that the country was still in a tight corner, as “the borrowing is very fast.”

He said the rebased GDP had succeeded in hiding the growth of the debt-to-GDP ratio, thereby creating a wrong impression that it was falling.

Using a rough estimate, the economist said the current debt stock would have been equivalent to 72.4 per cent of GDP under the old series.

“It is not coming down at all because the borrowing is very fast,” he said.

Dr Boakye said it was worrying that the debt numbers were showing a bleak future, especially given that it was only in the two years of the government.

“This year, 2019, it may even go up because the budget is a little bit more expansionary than the previous one,” he said.

In November last year, the Finance Minister, Mr Ken Ofori-Atta, unveiled an ambitious budget in which the government aims to spend GH¢15.62 billion more and register a budget deficit of 4.2 per cent of GDP this year. The budget also targets an end-year growth rate of 7.6 per cent.

The planned jump in expenditures for 2019 came on the back of fiscal consolidations in 2017 and 2018, in which total expenditures grew by GH¢5.78 billion and GH¢5.88 billion respectively, according to analyses of the two budgets.

With revenues projected to turn in less than anticipated, Dr Boakye feared that it will be “the same story of borrowing to spend.”

“The only thing, perhaps, that this government has done is they go by what theyprogramme to spend,” he said, blaming the increased borrowings on rigidities in the midst of many projects.

Asked how the country could navigate the situation, Dr Boakye said the government must be ready to tell the populace the reality facing the nation.

That, he said, required that the government reined in its expenditures by staggering the implementation of its commitments to the populace.

The Research Fellow at IFS had earlier advised against the complete rollout of the government’s free senior high school (SHS) programme and other cost-driven programmes, which he said risk strangulating the budget.