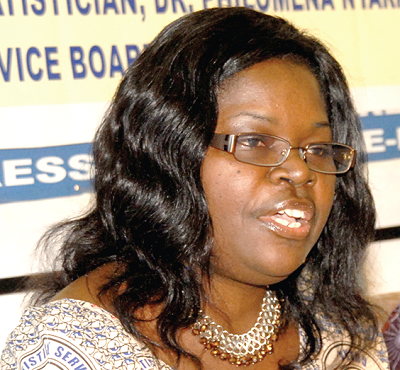 The marginal appreciation of the cedi and reduction of the prices of petroleum products in July,2015 led to a sharp decline in the Producer Price Index (PPI).

Government statistician at the Ghana Statistical Service Dr. Philomena Nyarko said base drift effect and also the fall in the world gold prices in the month of July accounted for the 12.5 percent point decrease in July’s producer price index.

“We had declines in all the sub sectors and this is as a result of the cedi and also as a result of the fall in the gold prices on the world market though in June there were significant increases in the price of gold and so the base drifts effect is setting in here which led to the drop in the percentage points but the utility sub sector also saw a decline because of the reduction in petroleum prices attributed to the deregulation.” She said.