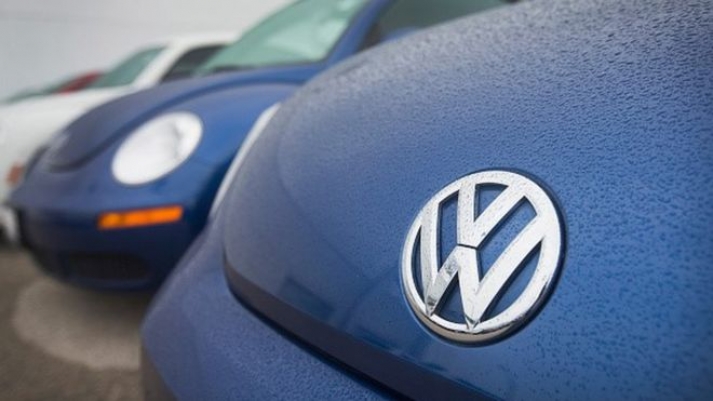 The Managing Director of Volkswagen for Sub-Saharan Africa, Thomas Schäfer has described the company’s plan to produce 5,000 cars in Ghana as a leap of faith.

VW last year signed a Memorandum of Understanding (MoU) with the government of Ghana to begin the process of establishing an assembling plant in the country to serve the West African sub-regional market.

The company is expected to begin assembling its Tiguan, Teramont, and Passat models by the end of this year at a plant in Ghana that will initially have the capacity to produce 5,000 cars per year.

But in an exclusive interview with Citi Business News on its production target, Mr. Schäfer said he was optimistic about VW’s success in the country.

“At the moment we are doing for example 162,000 cars and another 100,000 engines in South Africa. In Ghana currently, we’re currently not producing anything yet. But we want to start at the end of this year with a capacity of about 5,000 vehicles. The current new car market in Ghana is about 10,000 cars, so doing a capacity of 5,000 is a leap of faith. We could achieve those numbers in 2 years or even in a year.”

President Nana Akufo-Addo late last year welcomed the move by Volkswagen to set up a vehicle assembly plant in Ghana as something that will strengthen Ghana’s economy.

At a joint press briefing held as part of the visit of the German Chancellor, Angela Merkel to Ghana, the President indicated that there was an agreement between Volkswagen, the government and a local company.

This was after a business meeting between officials from Ghana and a German business delegation.

“There are so many areas that our bilateral relationship has offered us, but the key part of it for me is the emphasis on investment and trade cooperation,” President Akufo-Addo said.