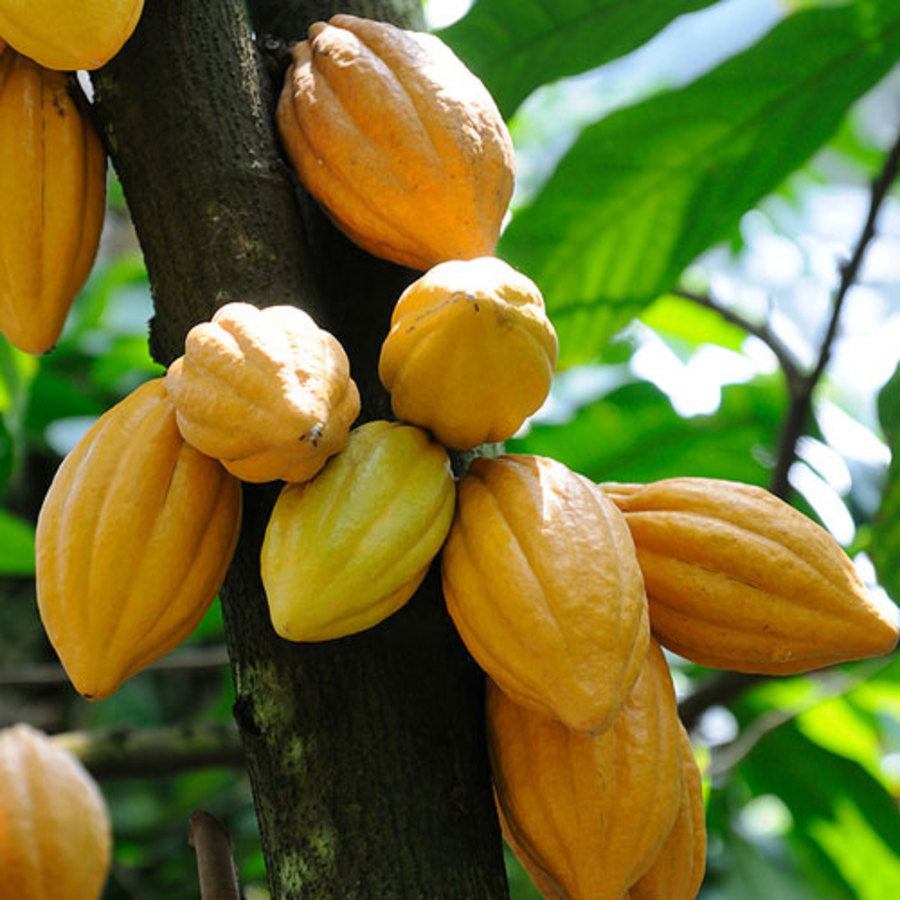 Olam is forecasting there will be a global cocoa deficit of 150,000 tonnes in the 2015/16 season, chief operating officer of the company’s cocoa unit Amit Suri said last week Friday.

“Weather stays a key concern this year; more so than other years because it’s been really dry, so soil moisture is really low and the crop is not so big,” he told Reuters.

“It’s been very patchy and dry in Ivory Coast but extremely dry in Ghana over the last two to three months, and that’s really affected the crop in our view,” he said.

The International Cocoa Organisation earlier this month forecast there would be a deficit of around 96,000 tonnes in the 2015/16 season.

Cocoa supplies were tightened in the 2014/15 season by a much lower-than-expected crop in Ghana, with Olam putting last season’s output at 750,000 tonnes — down almost 20 percent from a year earlier.

Suri said the fall in production in Ghana last year was due to poor timing of pesticide and fertiliser application, followed by heavy losses from insect damage.

“We believe the timing on both fertiliser and pesticide has largely improved this year; however, the dryness this year has not helped matters,” he said.

Suri said the weather in Ghana had been the driest in 30 years during the July-September period.

Dry weather could also curb production in Indonesia, the world’s number-three producer, where Olam is forecasting a crop of around 330,000 tonnes.

“We’re already seeing dryness that is related to El Nino, and therefore we believe that the main crop is going to be challenged; especially if El Nino was to be here to stay, but we are not factoring that in (at the moment).

“If this dryness was to continue, Indonesia could end up below 300,000 tonnes,” Suri said.

Global cocoa grindings were expected to rebound in 2015/16 with a rise of about two percent after a drop last season of four percent, Suri said.

“We are not factoring-in a growth of consumption this year,” said Suri, adding this is due to macro-economic factors including slowing growth in China and emerging markets.

“What we do note is that powder consumption continues to grow at a stronger rate than chocolate and therefore it is compensating, at least from a cocoa bean point of view, for some of the slackness we see in chocolate demand.

The deal makes Olam one of the world’s largest cocoa bean traders and processors.