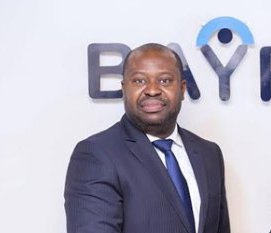 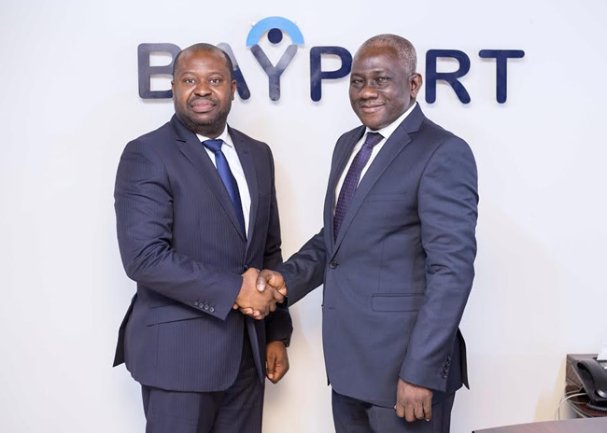 The Board of Directors of Bayport Savings and Loans Ltd (Bayport) have announced the appointment of Nii Amankra Kwashie Tetteh as Managing Director of the Company.

His appointment was approved by Bank of Ghana on the December 11, 2017. Nii Amankra Kwashie Tetteh also joins the Company’s board of Directors.

“I am confident Nii will lead us to more successes as we continue to build a Bigger and Better Bayport” says Mr. Kwame Pianim, chairman of Bayport’s board of directors.

He joins Bayport from Barclays Bank of Ghana Ltd, where he was Director, Retail & Business Banking.

He started his banking career at Standard Chartered Bank in August of 2001.  In February 2006, following his passion for SME Banking, He joined Barclays Bank as a Business Development Manager.

In August of 2014, Nii Amankra joined the Regional Office of the Retail Banking Business for Barclays Africa Group Limited as Head for Branch Optimization covering Barclays Africa’s 12 Markets outside of South Africa.

Nii Amankra returned to Barclays Bank of Ghana Limited, in September of 2016 as Director, Retail & Business Banking a role he held until assuming the managing directorship of Bayport. Savings and Loans limited.

Nii Amankra is an Alumnus of China Europe International Business School, Shanghai, University of Leicester, UK, the University of Ghana, Legon and an old student of Mfantsipim School.

He is married and has three children.