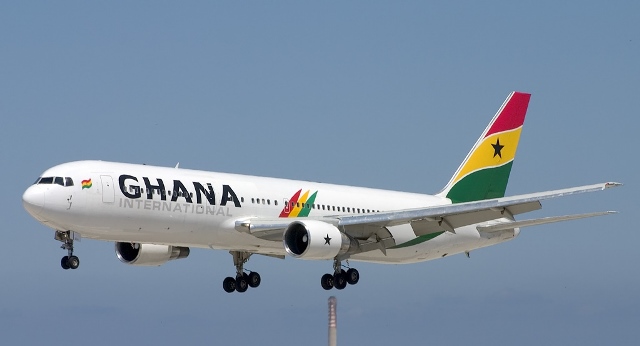 Based on the agreement signed, Ghana’s new national airline will operate domestic flights to build its brand, and become a household name, just as the defunct Ghana Airways did in the past, before exiting to focus on regional and intercontinental flights.

Tewolde GebreMariam confirmed this to the B&FT before the signing of the final agreement: “[If we are chosen] we will operate domestic flights in addition to regional flights.”

Analysts have raised concerns about the new flag-carrier operating domestic flights as the market is not big enough for such a huge number.

Ing. Simon Allotey, Director-General of the GCAA, however, believes that the: “Strategy is not to kill the competition. The whole idea is not to take the large market share, but to let Ghanaians know that this airline also exists; this is the quality of service to expect so if you are travelling to the sub-region, you may consider it.

There are some people who fly the same airline no matter what. So we need to build a loyal customer base and it [new carrier] cannot do that without domestic operations. Look at Ghana Airways, they did domestic for a long time before focusing on regional and intercontinental flights.”