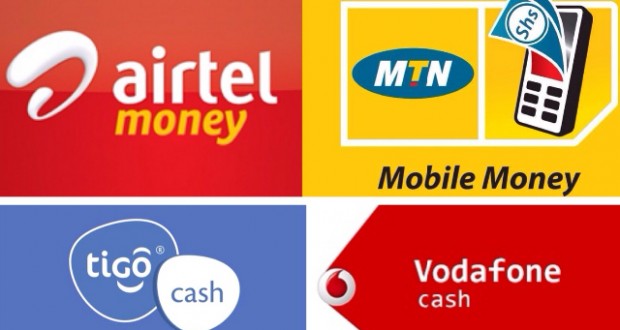 The total number of mobile voice subscriptions in the country for the month of January 2020, has gone beyond 41 million, the telecoms regulator has revealed.

This figure represents over 133 percent penetration over Ghana’s population of 30.3 million. The huge penetration has been attributed to the use of multiple SIM cards which means one person has more than a single SIM card.

MTN’s subscriber base meant that its market share for the month under review was 55.95%.

MTN was followed by Vodafone in a distant second with a little over nine million subscriptions. The company lost more than 46,000 subscriptions in the period under review – leaving the company with a market share of 21.93 percent.