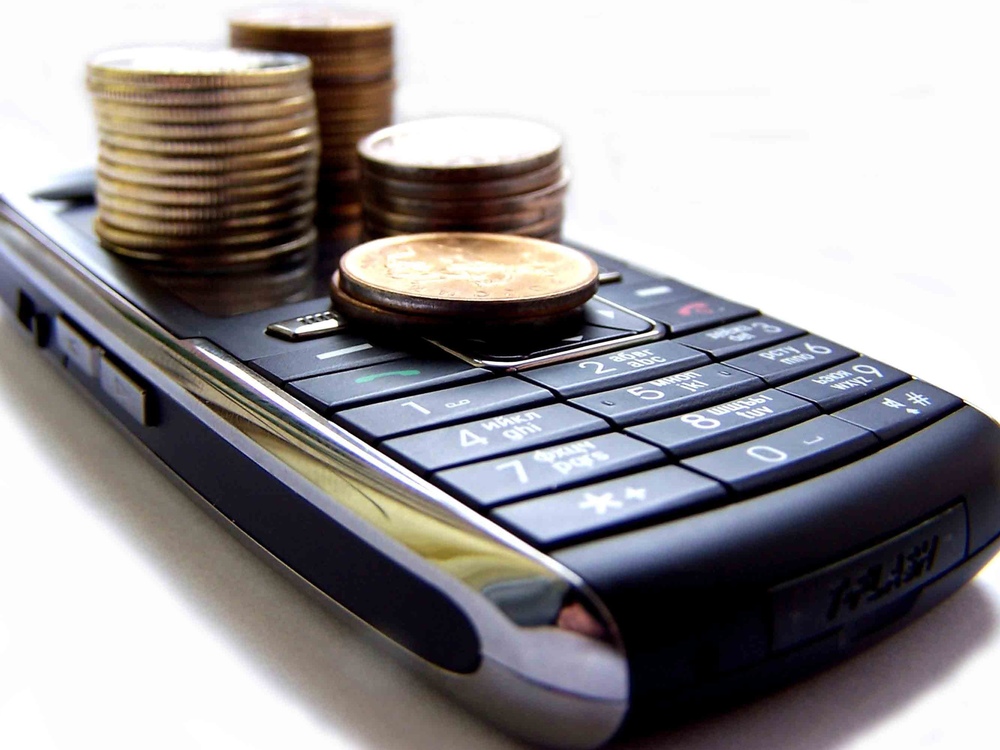 The value of deposits and withdrawals by Ghanaians using mobile phones for banking almost doubled in 2017, according data published by the central bank.

The value of mobile transactions rose to 155.8 billion cedis ($34.6 billion) last year from 78.5 billion cedis in 2016, Bank of Ghana said in a statement on its website on Monday.

The volume of deposits and withdrawals rose 78 percent to about 982 million, according to the statement.

The growth in the use of phones for banking in Ghana comes as mobile money continues to expand across sub-Saharan African and has been a key tool in advancing financial inclusion, GSMA Intelligence said in a report last year.

More than 40 percent of the adult population in seven countries including Gabon, Ghana, Kenya, Namibia, Tanzania, Uganda and Zimbabwe use mobile money regularly.

The value of transactions in market leading Kenya totaled 4.6 trillion shillings ($45.3 billion) in the year through June, according to the country’s communications authority.