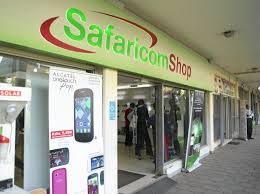 Lawyer Adrian Kamotho has filed the petition at the Communications and Multimedia Appeals Tribunal.

He wants the tribunal to order the three telecom firms – Safaricom, Airtel and Telkom Kenya – to allow their subscribers to extend the expiry of unused data at no costs, the newspaper reports.

“Data bundles should not have an expiry date until used up‚ as long as the SIM card is active and the consumer keeps recharging,” his petition is quoted.

Mr Kamotho also wants operators to enable consumers to transfer unused data to other users on the same network.

The petition comes days after the Ghanaian government directed phones operators in the country to scrap expiry terms on data bundles bought by subscribers.