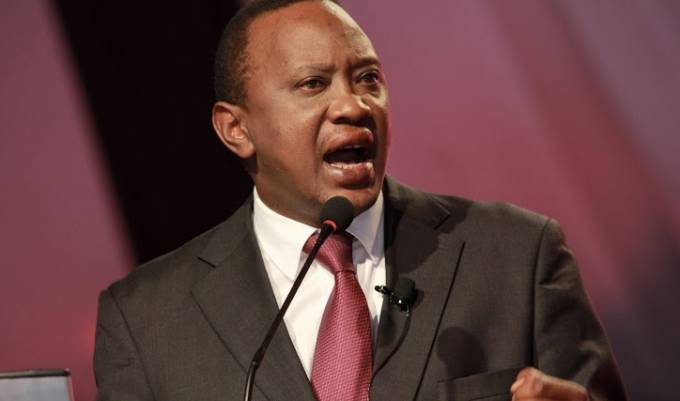 The Communication Authority of Kenya (CAK) has announced stringent rules for broadcasters, ICT practitioners and social media users as the country gears up for the 8 August general elections.

Francis Wangusi, Director General of the Communication Authority said, “We are in a position now to do social media monitoring.”

Although Wangusi did not delve into what kind of system they purchased, mainstream media reported that the system is pegged at Kshs 600 million.

The CAK also stated it would nab those “who are hiding behind social media to try and propagate hate speech and use it to abuse.”

“It is equally important that in the era of ICT, focus must be directed to ensure digital inclusion of all persons. In the regard, the Authority would wish to take this opportunity to call upon broadcasters to provide sign language inserts or subtitles in all newscasts, educational programmes, information relating to emergencies and in all programmes covering events of national significance. The general elections are recognised as events in this category,” Gituku said.

Media watchdog Global Voices has expressed fears that this move would create an opportunity for Kenya to shut down the internet during the elections, as has been the case in Uganda, The Gambia and Ethiopia.

The organisation noted that “during the 2007 elections, the Kenyan government ordered the shutdown of all media houses’ transmission signals during vote tallying in an election whose results became highly disputed leading to post election violence that cost thousands of Kenyan lives. But social media and Internet-based communication have come a long way since then. It remains to be seen what impacts a shutdown of this magnitude would have today.”

The CAK has said that it would enforce these regulations to avoid pre- and post election violence as witnessed in the country during the 2007 general elections.