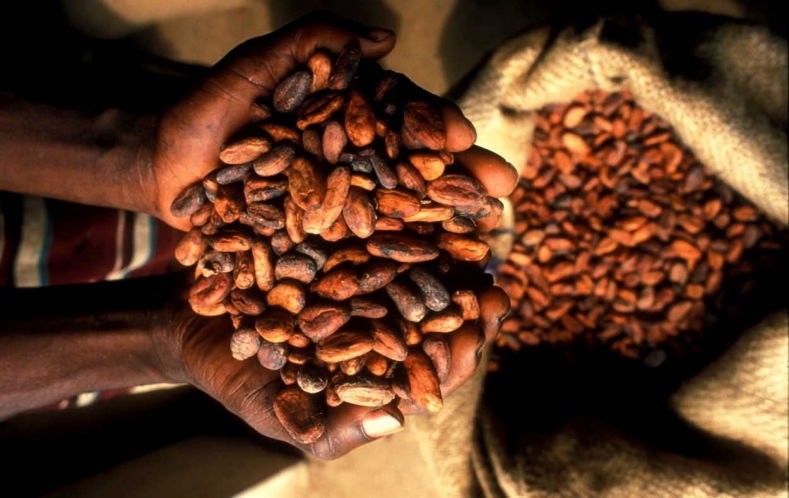 Ivory Coast President Alassane Ouattara will propose to his counterpart in Ghana that the two neighboring countries and world’s biggest cocoa producers narrow a gap in producer prices to discourage smuggling of beans, according to a person familiar with the matter.

Ouattara will call Ghanaian President Nana Akufo-Addo on Thursday before Ivory Coast announces a new minimum price for cocoa purchases on Oct. 1, said the person, who asked not to be identified because he’s not authorized to speak about the matter.

Ivory Coast is proposing payments of 750 CFA francs ($1.31) per kilogram for its farmers for the bigger of the two annual harvests that starts next month, compared with 1,100 francs for the previous main crop, said the person.

The two West African nations, which account for more than 60 percent of global cocoa production, are battling prices that have slumped by almost a third in the past year, hurting their economies. While Ivory Coast is adjusting farmer payments in line with lower prices, Ghana chose to absorb the volatility by keeping payments unchanged, raising the risk of cocoa smuggling from its neighbor.

Ghana’s cocoa regulator said the nation’s security forces will clamp down on smuggling, even though it hasn’t received any official complaints.