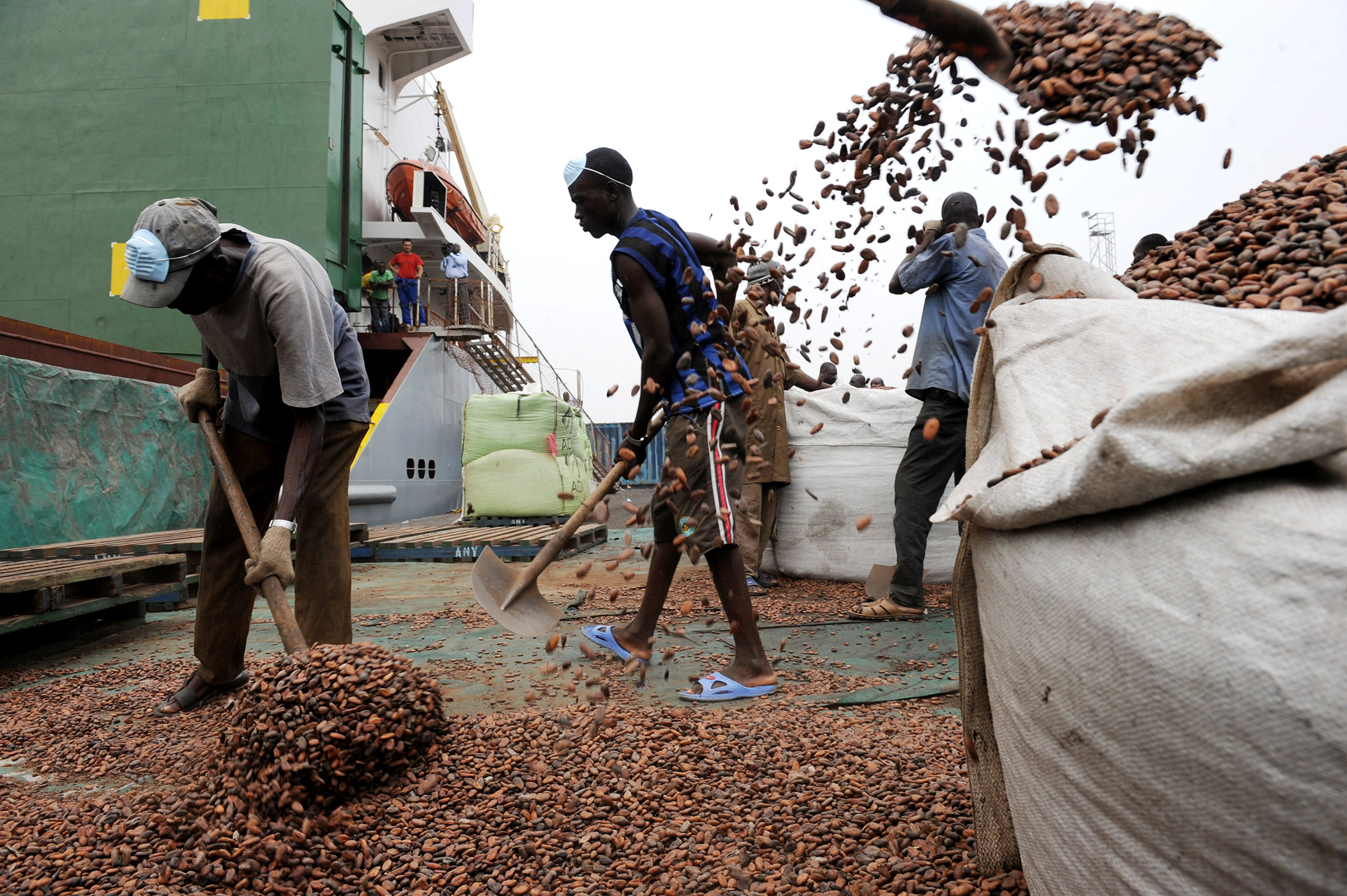 Ivory Coast is considering reducing its cocoa-export tax as the world’s top producer seeks to ship out a record crop, a person familiar with the matter said.

The government may reduce the levy from the current rate of 22 percent, according to the person, who asked not to be identified because the information is private.

Budget Minister Abdourahmane Cisse didn’t answer calls seeking comment, while a government spokesman said the state is doing all it can to ensure a smooth running of the crop campaign.

Weak Sahara desert winds and beneficial rains before the start of the smaller of two annual harvests next month has aided crops, with the International Cocoa Organization predictingrecord output of 1.9 million metric tons for the full season.

Supply is also rising as trees planted several years ago in new areas enter production. Lower taxes may help the country boost exports at a time when beans are piling up at warehouses and farms.

A smaller duty could also speed up sales of mid-crop beginning in April, which exporters say probably haven’t reached 80 percent yet.

That’s the level that industry regulator Le Conseil du Cafe-Cacao targets in order to set a minimum price to be paid to farmers. The announcement of the new rate is due Thursday.

In a bid to accelerate sales, the CCC offered beans at a discount of 20 to 25 pounds ($25 to $31) a ton to London futures at an auction on Monday, according to shippers.