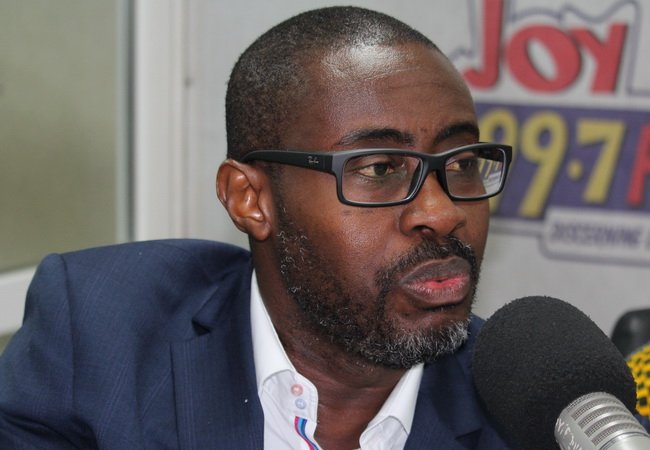 Ace Ankomah, a legal practitioner, has held the belief that many of the solutions to the country’s industrial problems are hiding in various faculties and archives of the universities.

“Why do I say that? Every year, literally hundreds of students engage in supervised project work, theses, and dissertations, all of which identify and actually solve, at least on paper, many of the problems that confront us.”

The application of new technologies drawn from evidence-based research in areas such as agriculture and manufacturing has transformed many economies.

Meanwhile, loads of research that has been conducted in all fields of academic disciplines in the country ranging from engineering, sociology, sciences, and humanities among others remain in the archives.

Mr. Ankomah, speaking at the University of Ghana’s congregation, said these researches should feed industry — which according to him has failed to create the linkages.

“One of my most favorite comparisons of countries is between Ghana and Switzerland. Switzerland earns more money from chocolate and cocoa products than we earn from selling cocoa. We’ve got the resources, they’ve got the money.

“The manufacturer in Ghana which produces the most favorite chocolate drink in Ghana, Milo, is a company called Nestle — which is a Swiss company; again, we’ve got the resources and they’ve got the money,” he added.

To deal with these problems, the experienced lawyer said industry should start digging out those archives, which contain the research done by universities and bring them to life to learn, unlearn and relearn the vast wealth of solutions that are presently in hiding, saying it is the mind that develops a nation not resources.

There have been numerous calls for industry to be linked to academia, which many experts believe is key to boosting the country’s manufacturing sector while industry also makes contributions to the country’s education curricula.

This will ensure that students churned out of tertiary institutions will be relevant in the job market and be well-equipped to solve industrial problems.

Experts have blamed the gaps in national policy formulation and national planning on shortfalls in spending on research and data-gathering; demanding that research budgets and spending in institutions be pumped up.

With a global average of about 5 percent, Ghana spends over 6 percent of GDP on education; which makes the country one of the highest spenders on education as a proportion of GDP compared to others.

With the high spending on education, expects believe the country should be spending more on research — an integral part of education in every country — to address weak institutional linkages and provide innovations for industries.

Evidently, countries which spend a relatively lower expenditure on education than Ghana spend a higher percentage on research than Ghana does.

Israel has a research budget of 4.2 percent of GDP; South Korea’s stands at 3.74 percent; and South Africa’s budget for research is 0.7 percent; meanwhile, these nations have bigger economies compared to Ghana.