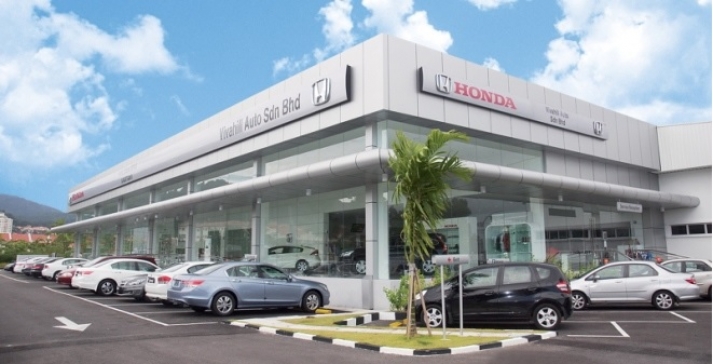 The latest move by Japan’s third largest automaker brings the overall global total of vehicles recalled for Takata-related air bags to around 36 million since 2008 and comes a day after Toyota and Nissan recalled 6.5 million vehicles worldwide.

But here in Ghana, the Honda Place, distributors of Honda cars in an interview said, it had not received notification from the mother company to recall the vehicles.

According to the company, it was currently doing a product update for vehicles it had sold in Ghana as part of its routine customer service.

It, however, said it had authorisation from the mother company to deal with recalls involving second-hand vehicles that it did not even import.

The Brand Manager of Honda Place, Jaideep Puthran, said the company had a list of all its customers and should it receive notice of a recall, all those clients would be contacted.

Honda said it decided to recall the cars after finding some Takata bag inflators were not sealed properly, allowing moisture to seep into the propellant casing that could make the air bag explode with excessive force, shooting shrapnel inside the vehicle.

Six deaths have been linked to defective air bags, all on cars made by Honda, which has borne the brunt of the Takata recalls to date, and which posted disappointing profit forecasts last month citing high quality-related costs.

Automakers have been conducting their own investigations into Takata air bags.

Other than Honda, all other carmakers said the recalls were precautionary and no accidents or injuries had been reported.

But investigations did show that Takata air bag inflators were not properly sealed and could be damaged by moisture. It is alleged that the air bags can burst under pressure, spraying shrapnel inside the car.

The latest announcements bring the total number of cars recalled because of Takata’s air bags to about 36 million since 2008.

Following the latest recall, Takata’s shares are down 5.6 per cent in Tokyo.