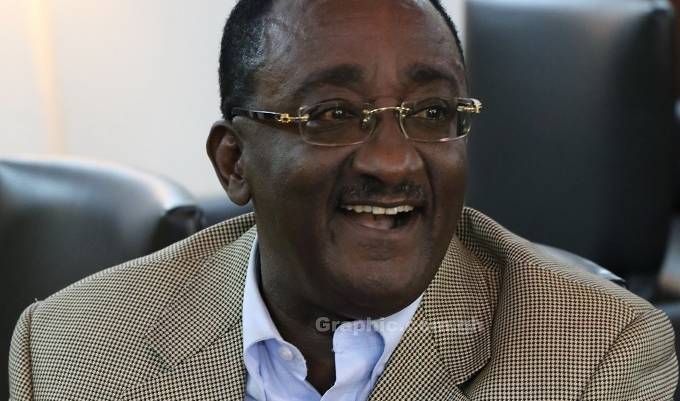 Rice importers would be ordered to cease their trade in three years if everything goes as planned, the Agric Minister has said.

The same applies to persons who import poultry products.

Speaking on JoyNews’ PM Express programme on Wednesday, he said this should be completed in the next three years. After that, merchants would be expected to trade with local farmers.

Currently, most of the rice consumed locally comes from overseas.

This cost more than $1billion, almost two per cent of the country’s GDP in 2018.

This must stop, the Agric Minister says.

The government intends, with the help of its flagship planting for food and jobs programme, to increase the yield of farmers.

This, Dr. Afriyie-Akoto said should be achieved in three years, paving way for the order to stop imports.

He said this is not over-ambition, neither does it violate WTO protocol.

Planting for Food and Jobs

The government has been selling fertilisers to farmers at subsidised rates as part of the planting for food and jobs programme.

The Minister says with 50 per cent government subsidy on fertilisers for smallholder farmers, a farmer who was previously producing three bags of rice per acre was now producing 10 bags

This cost more than $1billion, almost two per cent of the country’s GDP in 2018.