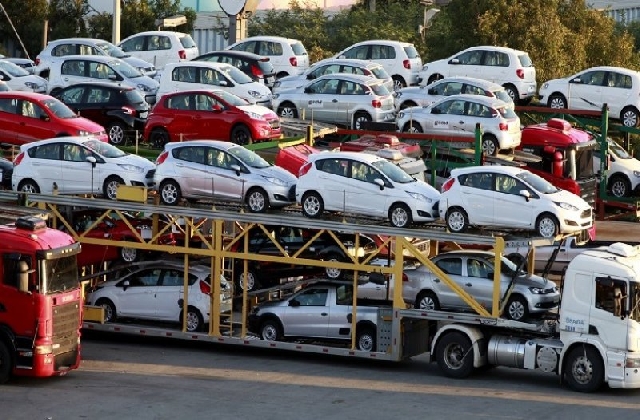 Government has justified the decision to ban the importation of salvaged vehicles, also known as accident cars, as well as second hand cars of more than ten years old.

The proposal is part of the Customs Amendment Bill, 2020, which was passed on Tuesday, March 3, 2020, at the second reading stage in Parliament.

The Bill will be fully passed after the amendments are debated.

Government has predicted an estimated revenue loss of GHS802 million over the next three years after the review of the policy. This is however expected to be partially offset by the additional revenue from customs duties on vehicles not covered by the programme, according to the joint report of the joint committee on Finance and Trade, Industry and Tourism.

A clause in the amendment empowers the Minister of Finance to specify the date on which the ban will come into place.

Deputy Finance Minister, Abena Osei Asare, quoting the report of the Committee, said “the amendment of the Customs Act, 2015, (Act 891) is to provide incentives for automotive manufacturers and assemblers registered under the Ghana Manufacturing Development Programme (GAMDP),  prohibit the importation of salvaged motor vehicles and specified motor vehicles over ten years of age into the country, increase the import duty on specific motor vehicles and provide import duty exemptions for the security agencies and officers of the security agencies”.

The Minority in Parliament is however calling for the withdrawal of the bill because of its financial implications and the loss of jobs associated with its implementation.

The Automobile Dealers Union Ghana (ADUG), had called on government to hold broader consultations with all stakeholders in the automobile industry, regarding the intended regulation and a possible ban on the importation of some category of second-hand and salvaged vehicles.

Data available from the Ghana Revenue Authority (GRA), Customs Division, indicates that between 2005 and 2016, more than 1 million vehicles were imported into the country; representing an average of 100,000 cars per year.

Out of this figure, 80 percent were second-hand vehicles. According to some quarters the trend needs to be reversed to allow for the development, nurturing and flourishing of a competitive automotive industry in Ghana.

Currently, there are penalties for over-aged cars ranging between 5% and 100% of the total cost, insurance and freight of an imported car, between 10 years, and those over 35 years at the country’s ports.