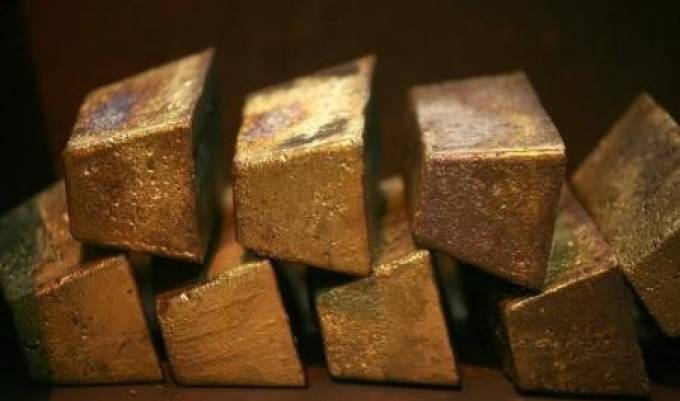 AngloGold Ashanti on Monday reported a 3% rise in September quarter production from the previous quarter and a 12% jump in free cash flow thanks to higher gold prices and said its Obuasi project in Ghana would start by year-end.

The South African gold miner stuck to its annual guidance even as quarterly production was at the lower end of its forecast range and year-on-year production fell, while costs were up 12% year-on-year.

AngloGold Ashanti’s asset sale in South Africa is progressing at a steady pace, the company said, adding the market could expect an update by the end of this year.

Sibanye-Stillwater and Harmony Gold have both signalled interest in AngloGold Ashanti’s Mponeng gold mine in South Africa, the world’s deepest, which it put up for sale in May.

AngloGold Ashanti said its Obuasi mine rehabilitation project in Ghana is set to produce first gold by the end of the year, ramping up during 2020 to eventually produce 400,000 ounces a year of gold.

“The fact that we’ve generated strong cash flow and improved our balance sheet while making this investment is a testament to the strength of out portfolio,” CEO Kelvin Dushnisky said.

The gold miner produced 825,000 ounces of gold in the third quarter, and forecast production increases from its Geita mine in Tanzania, Siguiri in Guinea, and its Australian and Brazilian operations in the fourth quarter.

However, overall annual production is likely to be in the lower half of its forecast range, with costs at the upper end of the range, it said. Q3 production was down 3% compared to the same period last year.

Gold production at Mponeng rose 4.8% from last quarter while production at the Geita jumped 15%, and the Kibali mine – a joint venture with Barrick Gold – saw a 3.2% drop in production.