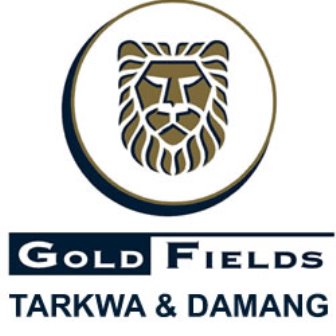 Consequently, the construction of a hostel facility for the University of Mines and Technology (UMaT) and a maternity unit for Huniso clinic, have been suspended.

Mr Siaw, speaking to representatives of the beneficiary communities on the new development however emphasised that, though the year 2013 was challenging, the Tarkwa Mine was able to complete most of its projects including constructing junior high school blocks, up-grading of community centres, rehabilitating portions of roads, potable pipe-borne water, as well as, Information Communication Technology centres, canteens, supply of furniture, connection of the Tarkwa Nsuaem education office to the National Electricity Grid, and tarring of the Samahu-Pepesa road.

He assured stakeholders that the company, which spent US$2.4 million on various projects last year, will not only complete the suspended ones but also add more when the situation improved.

Gold Fields Ghana is presently the number-one gold mining company and largest gold producer in Ghana, with annual production in excess of 935,000 ounces from its two operating mines at Damang and Tarkwa, which are ISO 14001 certified.

The company, in line with its policy on environment spends over US$2million annually in direct support for its community development activities in the key areas of agriculture, health, water and sanitation, education and general infrastructure.

Gold Fields manages gold mineral resources in Damang and Tarkwa totaling 16.9 million ounces as at December 31, 2013, as against 23.0 million ounces during the same month the year before.