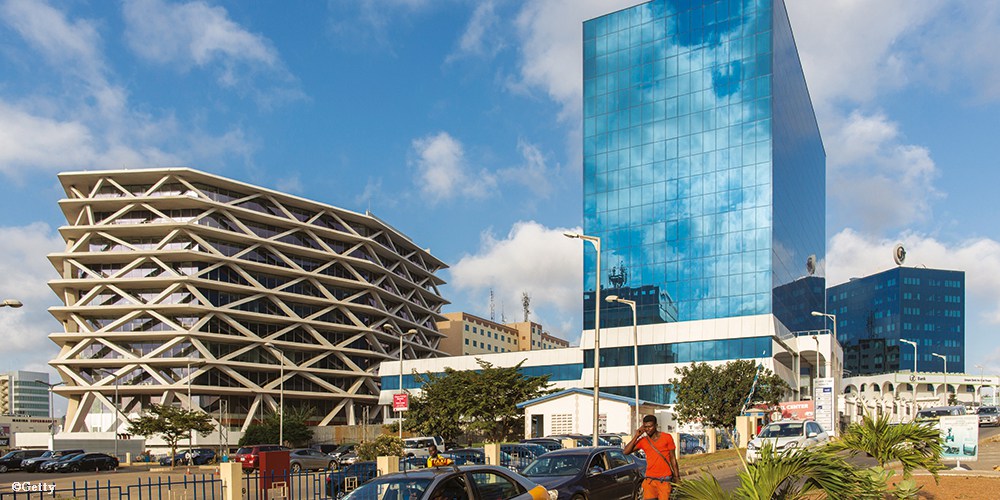 Homepage » Economy » GIPC records US$3bn worth of projects in Q1

The Ghana Investment Promotion Center (GIPC) has, in the first quarter (Q1) of this year alone, registered more than US$3billion worth of projects.

Commenting on this performance, Chief Executive Officer of GIPC, Yofi Grant, said that the first quarter has been an exciting period for the GIPC following the initiation and commencement of some critical business-friendly policies and projects of the new political administration.

He said some of government’s innovative policies and programmes such as the “One District, One Factory”, “Planting for Food and Jobs,” Accra Marine Drive” project and improved tax system in the 2017 Budget Statement have boosted investor confidence, leading to the influx of visits by potential investors in the first quarter.

This approach, Mr. Grant said, has also rejuvenated local businesses to ready themselves for possible partnerships with their foreign counterparts.

“GIPC’s new direction is to take business people on all missions, to have B2B and direct engagements, and to prepare investment memoranda for all activities undertaken.

The GIPC recorded an appreciable level of FDI inflow within the period,” he said.

But having been appointed to head the governments agency responsible for lobbying investors into the country, Mr. Grant said there’s the need to have last years total inflows doubled to spur job creation.

“Judging by the current approach of the staff and management to their activities of promoting investments and delivering all round positive results, the GIPC is confident of achieving its set target of US$5 billion for the year 2017 and to also make Ghana the best investment destination in Africa,” he said.

According to the GIPC 2017 first quarter report, the manufacturing sector received the highest amount in FDI inflows.

Out of the US$3 billion registered in projects, more than US$2.5 billion went into manufacturing, followed by “Liason” which had a little over US$400 million in inflows.

Some of the notable projects registered in the period under review include: Early Power Limited, which is to manufacture power for sale to ECG, at an estimated project value of US$2.5 billion; and Afcons Infrastructure Limited, which will see the construction of railway track including construction of embankment and bridges, with an estimated project value of US$398 million.

China, with 10 projects, was the country with the highest source of investments in the first quarter of 2017.

However, with an FDI value of US$2.43 billion, Netherlands topped the list of countries with the largest value of investments registered during the quarter.

Apart from the Upper East and West, and Central regions, all the other regions will benefit from the registered projects.

The Greater Accra Region accounts for the highest number of project, 39 out of the total 49 newly registered projects for the quarter.