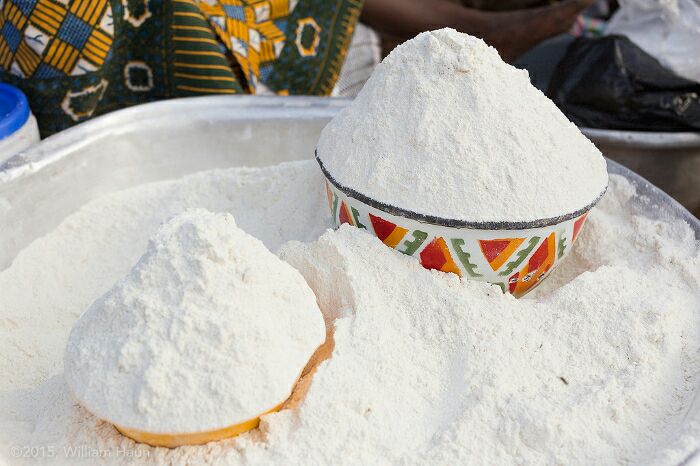 Exports of cassava starch fetched the nation nearly US$1 million in 2018, according to data from the Ghana Exports Promotion Authority.

According to the figures, in 2018, the USA global importation of the product under consideration amounted to US$82.2 million with Ghana emerging as the 6th largest supplier to the USA.

China was the largest importer of the product with an estimated import value of US$938 million.

GEPA said the way forward for the country to focus on increasing its market share in European markets.

With the coming into force of the AfCFTA, a few notable African countries should be targeted for an increased export drive.

Nigeria is one of such countries, GEPA said.