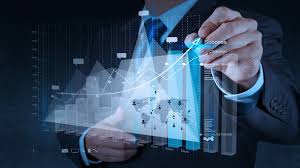 The Chairman of Commonwealth Enterprise and Investment Council (CWEIC), Lord Marland of Odstock has extended invitation to Ghana Business Leaders to partake in the forthcoming Commonwealth Business Forum (CBF) to be held in London next month.

The statement said over 800 senior business leaders and 30 Heads of Government will be attending the two day programme slotted for April 15 -16, 2018.

CWEIC is responsible for organising the Commonwealth Business Forum alongside the biennial Commonwealth Heads of Government Meeting and Commonwealth Trade Ministers Meeting on alternative years.