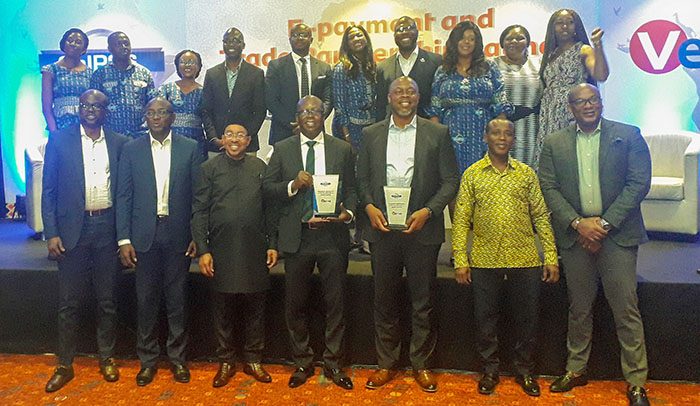 The Ghana Interbank Payment and Settlement Systems (GhIPSS) has partnered Verve International, a Nigerian-based subsidiary of Interswitch Group, to allow Verve card holders to transact business in the country.

Ghana is the latest to join 22 other African countries that have accepted the payment technology which is originally issued in 12 countries on the continent.

The agreement, which was finalised last Friday in Accra, was witnessed by representatives from the central banks of Ghana and Nigeria.

The Director and Head of Payment Systems at Bank of Ghana, Dr. Amediku Settor, who launched the partnership, said such agreements were apt in creating enabling business environment especially at a time when the continent sought to implement the Africa Continental Free Trade Area (AfCFTA).

“Regional card acceptance will foster effective and efficient mobilisation of resources. Despite the remarkable improvement in domestic payment infrastructure on the continent, the continent lacked efficient cross-border payment systems to support intra trade,” he said.

The integration of payment platforms on the continent, he said, would remedy the situation where digital payment transactions had to go through security routes outside Africa which in effect increased the cost of fund transfers and made it appealing for informal funds transfer.

Dr. Settor, however, appealed to Verve International to consider introducing competitive transactional charges that would scale up adoption and usage while initiating a charge back policy that did not hold customers funds for longer periods.

The Chief Executive Officer (CEO) of GhIPSS, Archie Hessie, disclosed that the partnership was as a result of a piloting that sought to link switches of domestic payment schemes in West African countries, hence allowing for the sharing of payment infrastructure across the region.

“As we speak now, the switches are linked together but they are not live because we hit a brick wall as to how to handle the settlement between local currencies as well as settlements between countries,” he said.

He was, however, hopeful that further engagements would allow Ghana’s payment technology, GHlink card, to be accepted in Nigeria.

The CEO of Verve, Mike Ogbalu III, also said that the vision of such partnerships should be to collaborate rather than compete for the establishment of strong payment institutions which would lead the charge in promoting economic growth of the African continent.

Bayport Savings and Loans appoints new board chairman webmanager January 21, 2020
Close
Business World Ghana
Proudly powered by WordPress Theme: Magad.
We use cookies for functional and analytic purposes to ensure that we give you the best experience on our website. By using this website, we assume that you give your consent to this policy.Ok