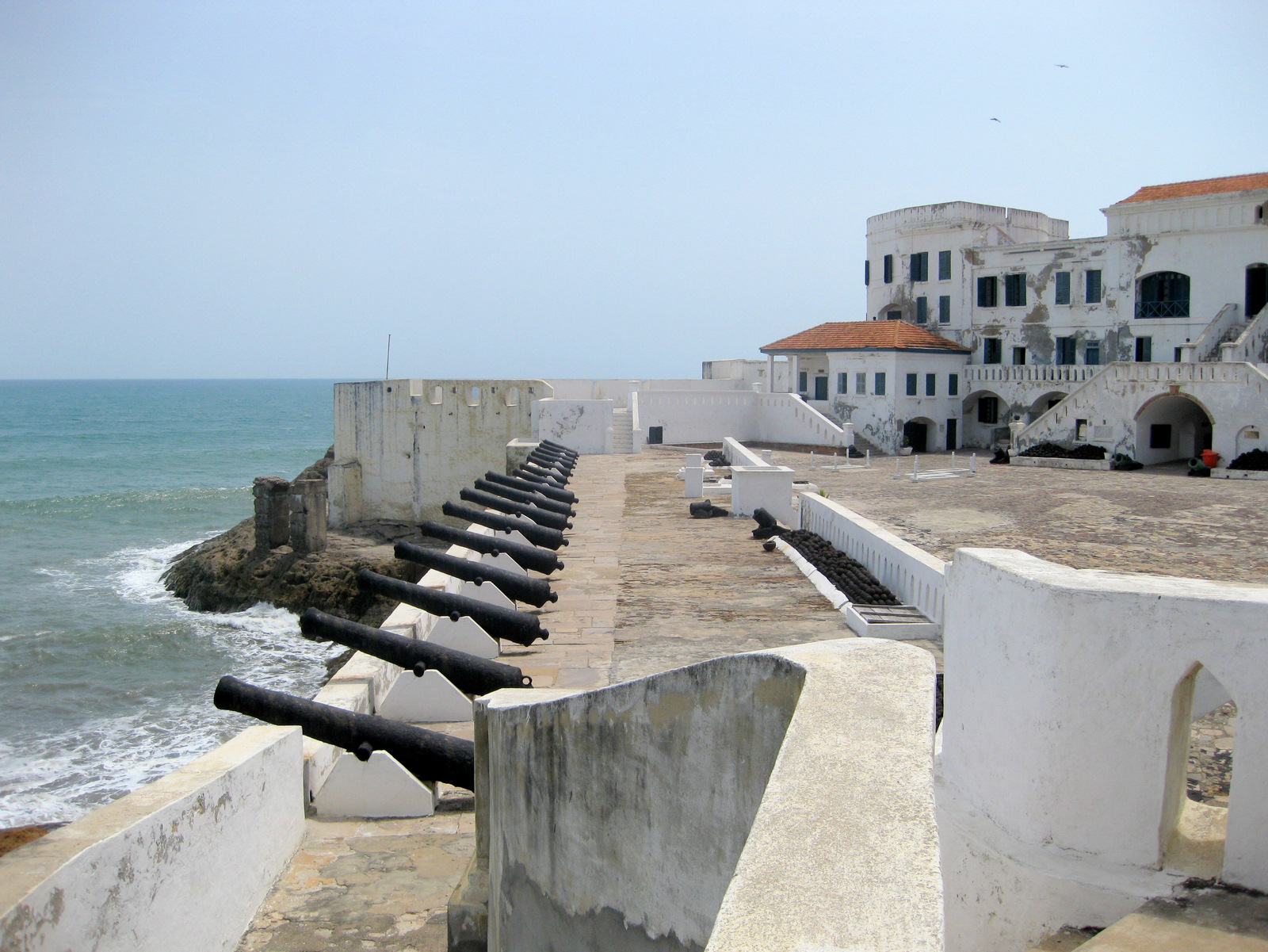 Ghana has been listed fourth among 19 places to visit in the year 2019.

The list which was collated by CNN Travel describes Ghana as the West African nation of economic success and political stability.

Ghana is hoping to trade up its tourism status for 2019 as it marks 400 years since the first enslaved Africans arrived in North America with a campaign dubbed “Year of Return” targeting the African diaspora whose ancestors were victims of the brutal slave trade of centuries gone by, the report by CNN Travel said.

The report lists the Cape Coast Castle as one of the many historic coastal forts which is evident of the slave trade in Ghana.

“For all the sobriety of this anniversary, what also awaits visitors to Ghana is the warm, intoxicating embrace of a country completely at ease with its identity rushing headlong towards a bright future.

“The capital, Accra, crackles with the dynamism of a city on the upswing, with a nightlife scene to match.
For those wanting to escape its relentless excitement, Ghana’s 335-mile coastline boasts empty surfing spots like Cape Three Points, while its many protected wildlife zones, including Mole National Park, are home to wild elephants, Nolan warthogs and spotted hyenas,” it added.

Among the places to visit in 2019, according to CNN Travel are Christchurch, New Zealand; Egypt and Fukuoka, Japan.