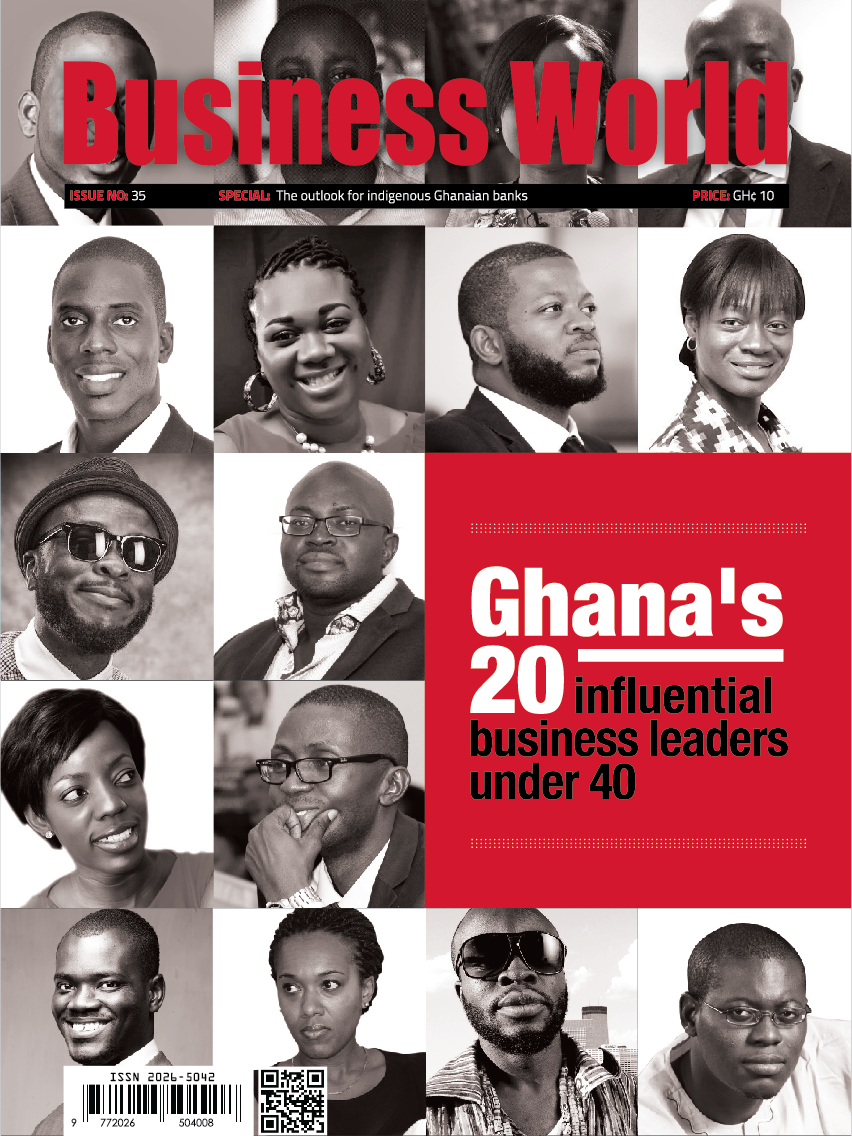 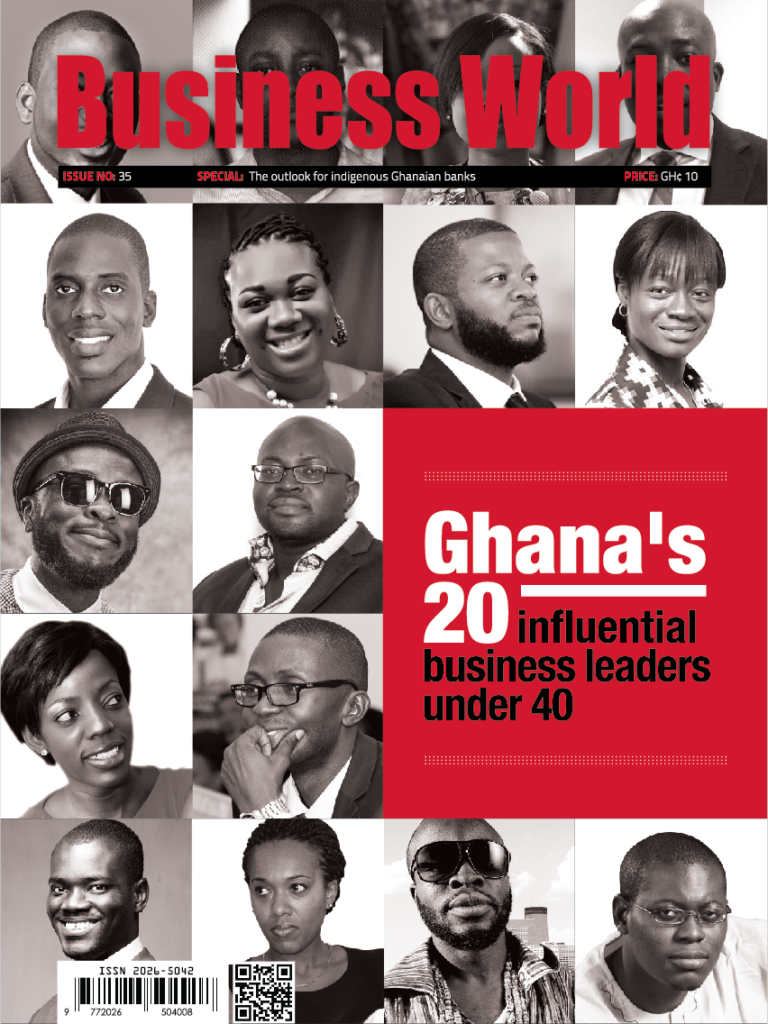 Ghana’s 20 under 40 most influential business people

Speaking on the rationale behind the list, Editor of the Business World Magazine, Emmanuel Kwablah, said, “…the List recognizes not only commercial drive and personal determination, but also the disruptive nature of their activities and their challenge of the status quo in the industries they operate..”

Individuals who made the list were selected from an extensive list of nominations received during a three week online nomination on www.businessworldghana.com .

The ’20 under 40’ segment is an annual List compiled by Business World to celebrate entrepreneurship in all fields.

Coronavirus: Ghanaian agribusiness firms monthly revenue falls by 61.2% webmanager May 26, 2020
Close
Business World Ghana
Proudly powered by WordPress Theme: Magad.
We use cookies for functional and analytic purposes to ensure that we give you the best experience on our website. By using this website, we assume that you give your consent to this policy.Ok