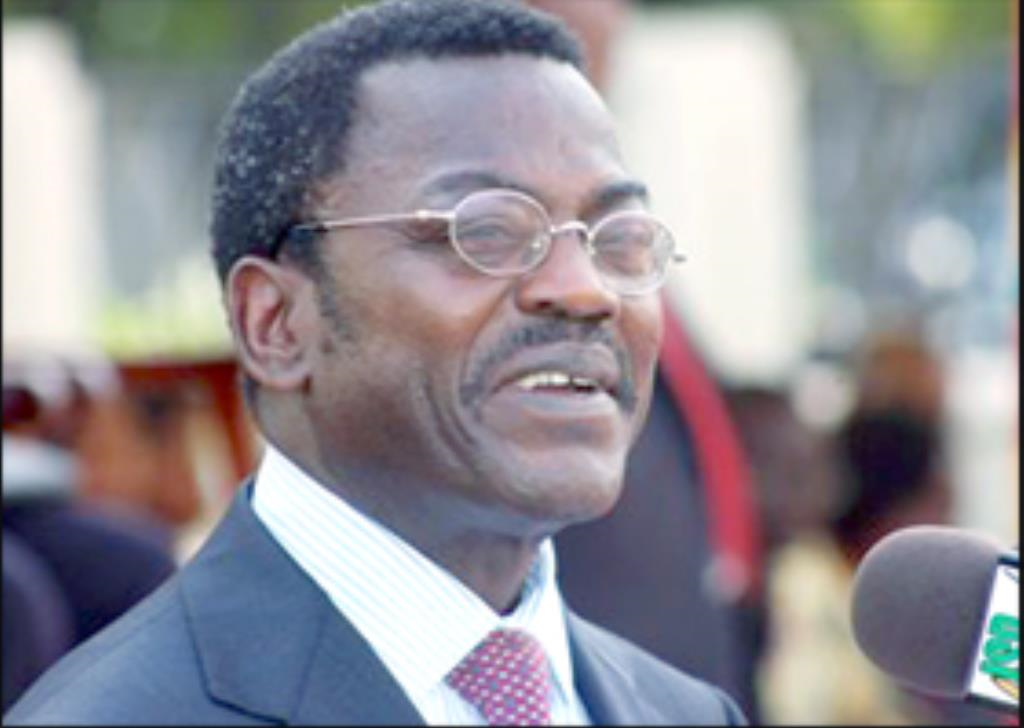 Dr. Paul Acquah, former governor of Bank of Ghana (BoG), , has been appointed as chairman of Fiscal and Financial Stability council.

President Akufo-Addo established the Fiscal and Financial Stability Councils in December 2018, via an Executive Instrument.

The Financial Stability Council is to enhance the stability and soundness of the financial system.

At the same time, government, through Parliament, has enacted a Fiscal Responsibility Act to, among other things, tie the hands of politicians by limiting them to a budget deficit in any year not to exceed 5% of GDP.

With this, Ghana becomes the first country in sub-Saharan Africa to establish a Fiscal Council and the second to establish Financial Stability Council.

The Fiscal Council will, amongst other responsibilities, develop and recommend policies for the maintenance of prudent and sustainable levels of public debt, ensuring that fiscal balance is maintained at a sustainable level and the management of fiscal risks in a prudent manner, to achieve efficiency, effectiveness and value for money in public expenditure.

Dr. Acquah brings to bear his professional experience and competence from the banking sector and the International Monetary Fund to help the government maintain fiscal discipline and debt sustainability.

Dr. Acquah served for two four-year terms as the Governor of the Bank of Ghana under President John Agyekum Kufuor. He was the Chairman of the Committee of Governors of the Central Banks of Ecowas Member States from 2005 to 2008 under the Regional Monetary Integration and Cooperation agreement.

He was also a member of an expert group of External Advisors appointed for the study on structural policy issues for the 2014 Triennial Review of Surveillance (IMF).

Prior to his appointment as Governor of the Central Bank, Dr. Acquah was Deputy Director in the Department of the International Monetary Fund (IMF).

He exercised responsibility for, and general oversight of, operational work on African countries, including policy advice and programme design, and relations with institutions and donors and creditors.

He rose through the ranks after joining as an economist and led the IMF negotiating missions to several African countries, and handled several complex cases such as in the Democratic Republic of Congo, Nigeria, Zambia, etc.