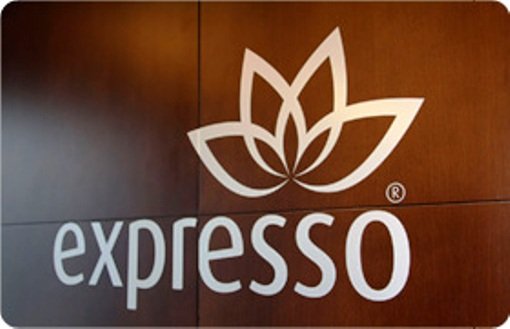 Former staff of defunct telecommunication company, Expresso are demanding their unpaid salaries which have been in arrears for that past five years.

The company earlier this year lost its licence to operate. But the workers insist the company owes them several months of salary, as well as defaulting in paying workers’ SSNIT contribution.

The workers, through their lawyer, have petitioned the National Labour Commission to compel management of the company to settle the arrears.

Eugenia Affum, who has worked with the company for 19 years said she does not care who the owners of the company are, all she needs is her money.

“For the past 5 years, I’ve not received any salary. We are going through hell. Initially, we were going to work but 2 years ago we realized we were just spending money on transportation so we had to stop. Now, they are not paying for SSNIT or any other benefits. I’ve wasted my youthful energy and we want our money.”

“Most staff went for a loan from the bank and those loans have not been paid because salaries are not forthcoming. As a result, our names are on credit bureau. Those unpaid loans are outstanding. How do we pay them,” another worker lamented.

“I’ve worked with the company for 24 years now and my landlady is ejecting me from her house. I don’t get money to pay my children’s school fees, even money for food I don’t have.”