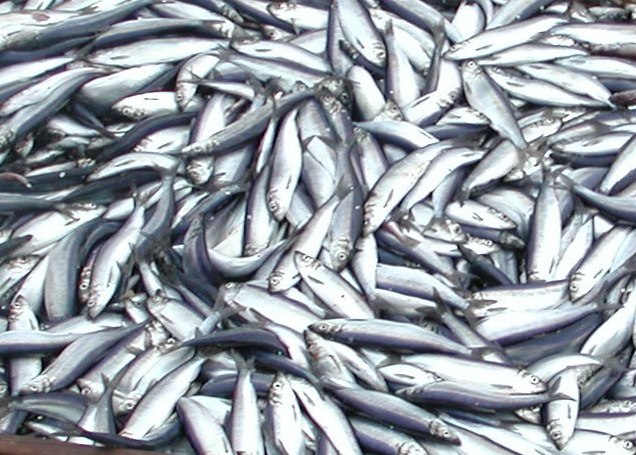 The European Commission announced on Thursday its decision to lift the fisheries yellow card issued to Ghana in 2013 and Papua New Guinea in 2014 as a result of the constructive cooperation between these countries and the Commission, leading to significant structural reforms in national fisheries management system in order to fight illegal fishing.

European Commissioner for Environment, Maritime Affairs and Fisheries, Karmenu Vella, said: “Today’s decisions demonstrate the extraordinary potential of the EU market to bring important players on board in the fight against IUU. Both Ghana and Papua New Guinea have taken ownership of their fisheries reforms and now have robust legal and policy frameworks in place to fight IUU fishing activities”.

Ghana, an important fishing nation, with export of fishery products to the European market for about 128 million euros per year, has developed new legislation, increased sanctions, improved its monitoring, control and inspection, and strengthened its traceability system.

The Maritime Affairs and Fisheries Directorate-General (DG MARE) of the EU Commission provided over the last two years extensive technical assistance to Ghana and with the support of the EU Delegation to Ghana facilitated dialogue with all key stakeholders involved, including the national relevant authorities, the fishing industry and local communities.

Since receiving a ‘yellow card’ warning in November 2013, the Commission says it has recognised that Ghana has now the legal and administrative framework to fully meet its responsibilities as coastal, flag, port and export State, to prevent, fight and deter illegal, unreported and unregulated fishing (IUU) activities.

The country is also in a good position now to become a regional leader in this fight and meet its international obligations under the 1995 United Nations Fish Stock Agreement.

The Commission noted that due to the reforms, the fishing industries in Ghana are subject to more strict controls by the competent authorities.

William Hanna, EU Ambassador to Ghana, praised the reforms introduced by Ghana: “I welcome Ghana as strategic partner in the fight against IUU Fishing. The set of new reforms creates a level playing field for EU operators who are also subject to strict controls under the EU Control Regulation. It also benefits the coastal fisheries communities as they are the first victims of depleted stocks caused by IUU fishing.”

The government of Ghana is now in the position to enforce fleet registration and licensing and a new vessel monitoring system is in place to locate vessels in Ghana’s waters in line with international standards.

By the decision, the European Commission is now expected to end formal discussions with Ghana and looks forward to continued cooperation in the fight against IUU fishing.

Fighting illegal fishing is part of the EU’s drive to ensure the sustainable use of the sea and its resources, in line with the EU’s Common Fisheries Policy, as well as better governance of the oceans worldwide.