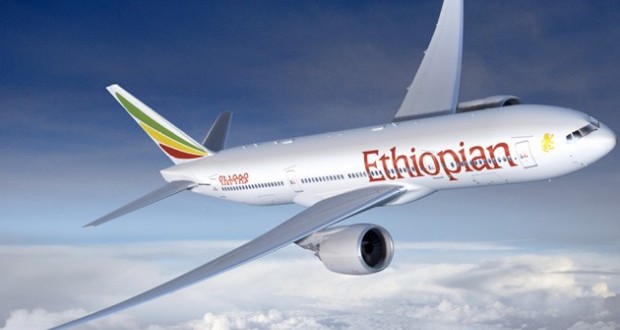 The airline is set to open the million-dollar hotel whose construction began in 2016, officially to the public.

In a release copied to the Ghana News Agency, Mr Abraham Tesfaye, the Airline’s Head of Infrastructure Planning and Development, said construction began in 2016 and elated the hotel has come alive.

“We are striving to make Addis Ababa the main gateway to Africa. The hotel will play a significant role in boosting the tourism sector and making Addis Ababa a conference hub,” he said.

The facility, which covers 42,000 square metres with a parking lot that can accommodate more than 500 cars, is located just five minutes from the Bole International Airport.

Ethiopian Airlines is reported to have provided 35 percent financing while EXIM Bank of China provided 65 percent of the project’s financing.

In addition to promoting Ethiopian tourism, this hotel will also welcome passengers during transits, stopovers or technical delays. The facility is expected to generate over 400 jobs.

Mr Tesfaye said “Ethiopian Airlines will have a sufficient number of internationally standard hotel rooms to create an environment conducive to tourists in addition to receiving passengers during transit, stopovers or technical delays.”

It also has five meeting rooms that can accommodate 20-30 persons, health centre that provides spa, massage and gym services, an outdoor swimming pool with a pool bar and mini golf court in the premise.

The hotel also encompasses a grand ballroom which has been designed to accommodate 2,000 persons convenient for conference and wedding parties.

Other recreational services such as a coffee shop, ticket office, and souvenir shop are also offered in the hotel. A large kitchen, laundry and cold room are ready service.

Additionally, the Ethiopian carrier is also preparing to launch the construction of a second 5-star hotel.