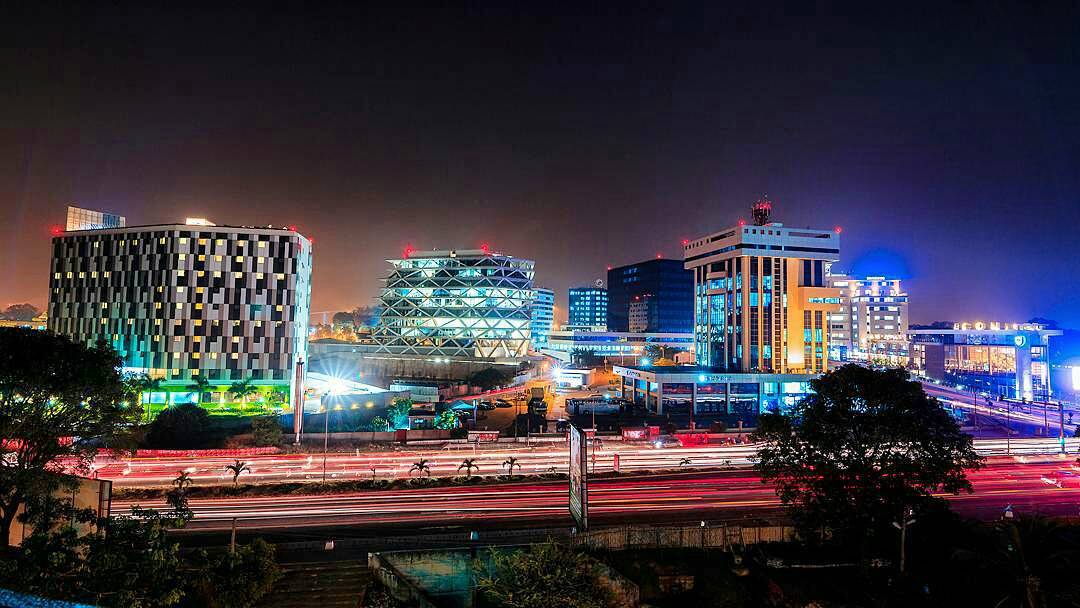 The country’s economy, measured by the Gross Domestic Product (GDP), grew by 6.6 percent in the first quarter of this year.

The growth, according to the Ghana Statistical Service, is attributable to the coming on-stream of oil produced from the Tweneboah Enyenra and Ntomme (TEN) oil field.

Presenting the report, Deputy Government Statistician (Operations), Anthony Amuzu, said: “There was a huge growth in the industry sector.

So that contributed to the huge growth you see in the oil and gas subsector.”

Compared to same period last year, the economy grew by 4.4 percent, an indication of expansion of productive activities in the country from February to March 2017.

Measured in terms of value, the economy, including oil, is worth some GHC 44.7 billion compared to the little above GHC 36.4 billion recorded in the same period last year.

In sectoral terms, the sector that recorded the highest growth rate is the industrial sector with 11.5 percent, followed by the agriculture sector with 7.6 percent, and trailed by the services sector with 3.7 percent.

However, compared to the Q1 of 2016, the services sector led with 8.8 percent, followed by the agriculture sector with 2.8 percent, whereas, the industrial sector recorded a negative growth rate of -1.1 percent.

In terms of sectoral distribution to the economy, the services sector maintained its dominance with 59 percent, one percent shy of last year’s performance.

This was followed by industry with 26.7 percent, also a percent shy of 2016 Q1, and trailed by agriculture with 14.3 percent, which is an improvement of the 12.2 percent recorded for same period last year.

Government has targeted an annual GDP growth rate of 6.3 percent, a figure some analysts have described as ambitious but achievable if the various policies outlined in the budget are pursued.

“The projected GDP growth rate is ambitious 6.3 percent, given that the previous years have been lower. Nonetheless, if the government is able to implement the major policies in the budget, then then it can be achieved,” Anthony K. Sarpong, Partner and Head, Audit and Risk Management, KPMG said.

Also, the Executive Director of the economic policy think tank, Prof. Newman Kusi, the ambitious nature of the budget which is titled, “Sowing the Seeds for Jobs and Growth,” is not supported by the weak economic foundation the government inherited.

However, Finance Minister, Ken Ofori-Atta, has expressed confidence and optimism that government will be able to achieve its target in the 2017 budget and make Ghana a “country beyond aid.”

“We expect to be able to meet the targets that we have and we look forward to a good year.

This budget presents a clear roadmap on how we will move this economy from its current state into a full-fledged middle-income economy a Ghana beyond aid.

Our goal is to build the most business-friendly and people-centred economy in Africa, which will translate into job creation and prosperity for all Ghanaians,” Mr. Ofori Atta said.