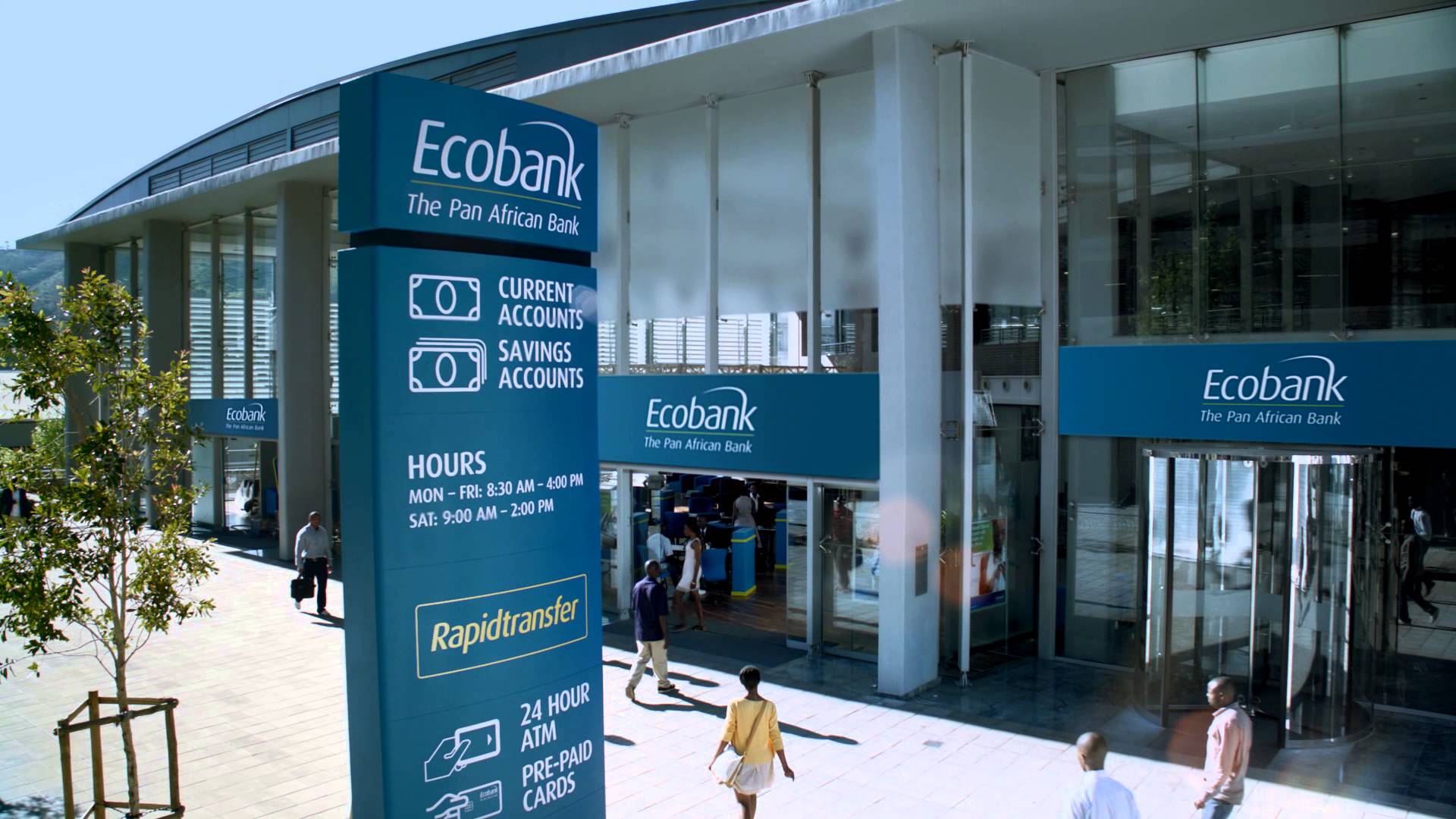 Ecobank Ghana Limited has offered US$5 million to maize, rice and soya bean farmers in the country to enable them to expand their farms and make gains from the farming.

The money was given to farmers in the Upper East, Upper West, Northern, Brong Ahafo and part of Volta regions.

The Head of Small and Medium Scale Enterprises (SMEs) of Ecobank Ghana Limited, Mr. Abdulai Abdul-Rahman, said this in an interview after this year’s Ecobank Agribusiness Summit held in Tamale in the Northern Region.

The objective of the summit was to prepare farmers, agro input dealers, suppliers and other agribusiness stakeholders in the maize, rice and soya beans sector to be able to absorb credits.

Speaking at the event, the Director of Agxtension Africa Limited, Mr. George Nego Fugluu, said the country would continue to import food to supplement local production if “our farmers do not change their farming methods.”

He said more than 60 per cent of Ghanaian farmers did not apply the best agricultural practices in their farming, thus leading to low production.

That, he explained, had impacted negatively on the local production of food needed to feed the country’s growing population.

Mr. Fugluu, therefore, advised farmers to apply the right methods of farming to enable them to maximise the benefits of their labour.