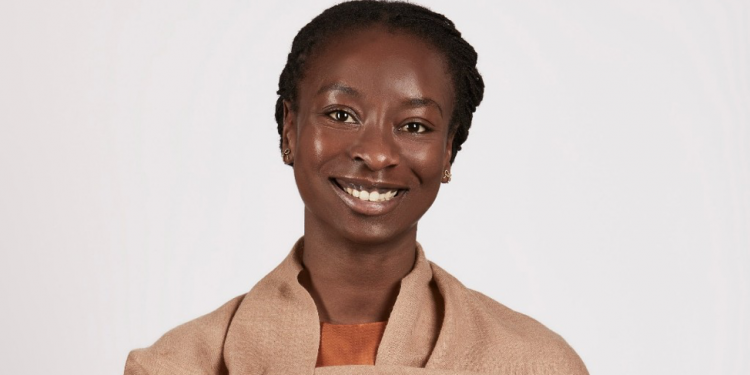 Jumia, the leading eCommerce platform in Africa, has announced the appointment of Diana Owusu-Kyereko as Ghana’s new Chief Executive Officer.

“I am truly excited about this role and about being part of Jumia’s journey in transforming Africa’s economy through e-commerce. Ghana is one of the fastest-growing economies in the continent, and we are keen on growing Jumia across all our operations,” Diana said after her appointment.

Previously, Diana was the Chief Commercial Officer (CCO) for Jumia Kenya and has served the company in other capacities since 2013.

Diana brings a pool of experience; having held other management roles in Jumia, Ringier, Wimdu and Allianz Reinsurance in Munich (Germany).

She is an undergraduate from the University of Leeds (United Kingdom) and a Masters holder in Management, Organisations, and Governance, Business Administration and Management from the London School of Economics and Political Science (United Kingdom).