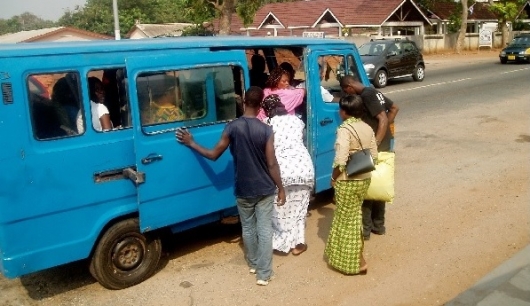 Explaining reasons for such increase, representatives of the unions in separate interviews said the 12 per cent increase in fuel prices from June this year to date, and an almost 89 per cent increment in pump prices in two years, which was fizzling out the working capital and profits by commercial drivers was the consideration for their actions.

Also they added Increasing cost of lubricants and cost of spare parts were other considerations in arriving at the 20 per cent increase.