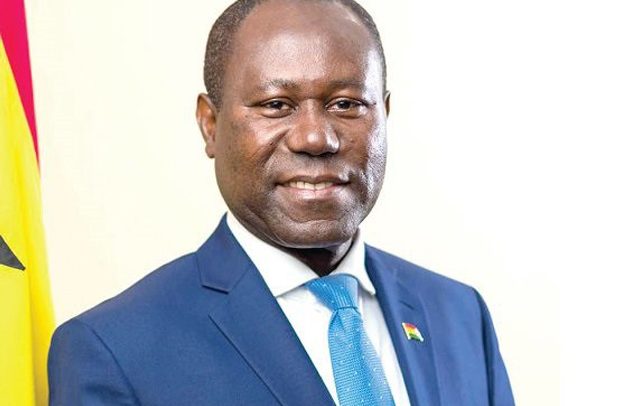 Ghana’s cocoa regulator is struggling to pay purchasing agents for beans bought from farmers after the coronavirus pandemic slowed exports and curtailed sales.

The arrears have mounted to about ¢1.2 billion ($208 million), according to people familiar with the matter, who asked not to be identified because they’re not allowed to speak publicly about the matter.

Mr Boafo declined to comment on the outstanding amount.

The monies were mostly owed to foreign-owned buying companies, he said. Purchasing agents typically secure beans from farmers in the interior for delivery at the regulator’s warehouses at two major ports.

The West African nation has suffered a potential sales loss of $1 billion after prices declined from a high in February, the cocoa regulator said in April.

The losses will likely be exacerbated by lower-than-forecast production  for a second straight year after plant disease and adverse weather ravaged crops.

Sales have begun to normalize and that should enable the regulator to pay the arrears, said Boafo. “I’m confident that we will pay all outstanding debts owed to the licensed buying companies in the coming weeks,” he said.