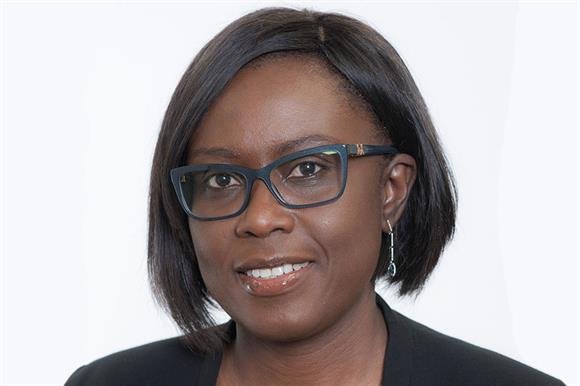 She replaces the interim CFO Nigel Armitt, who was appointed following the departure of Ian Kenyon, who left to join UK Research and Innovation last year.

Rita first started working in auditing in 1990 and has spent most of her career with large social housing organisations. She was most recently Interim CFO at Sovereign, one of the UK’s largest housing associations with £400m turnover and assets of £4bn.

Previously, Rita worked as CFO at Thames Valley Housing Association, which is now part of Metropolitan Thames Valley. She also spent 13 years with Newlon Group, one of London’s biggest housing associations where she was Deputy Chief Executive and Group Finance Director.

“It’s a real privilege to be joining one of the UK’s leading charities and to contribute to its mission to see three in four people survive their cancer by 2034. I have a lot of experience leading large  teams in the private sector and I look forward to bringing my expertise to Cancer Research UK.”

She is a chartered accountant and corporate treasurer and holds a degree in Economics and French.