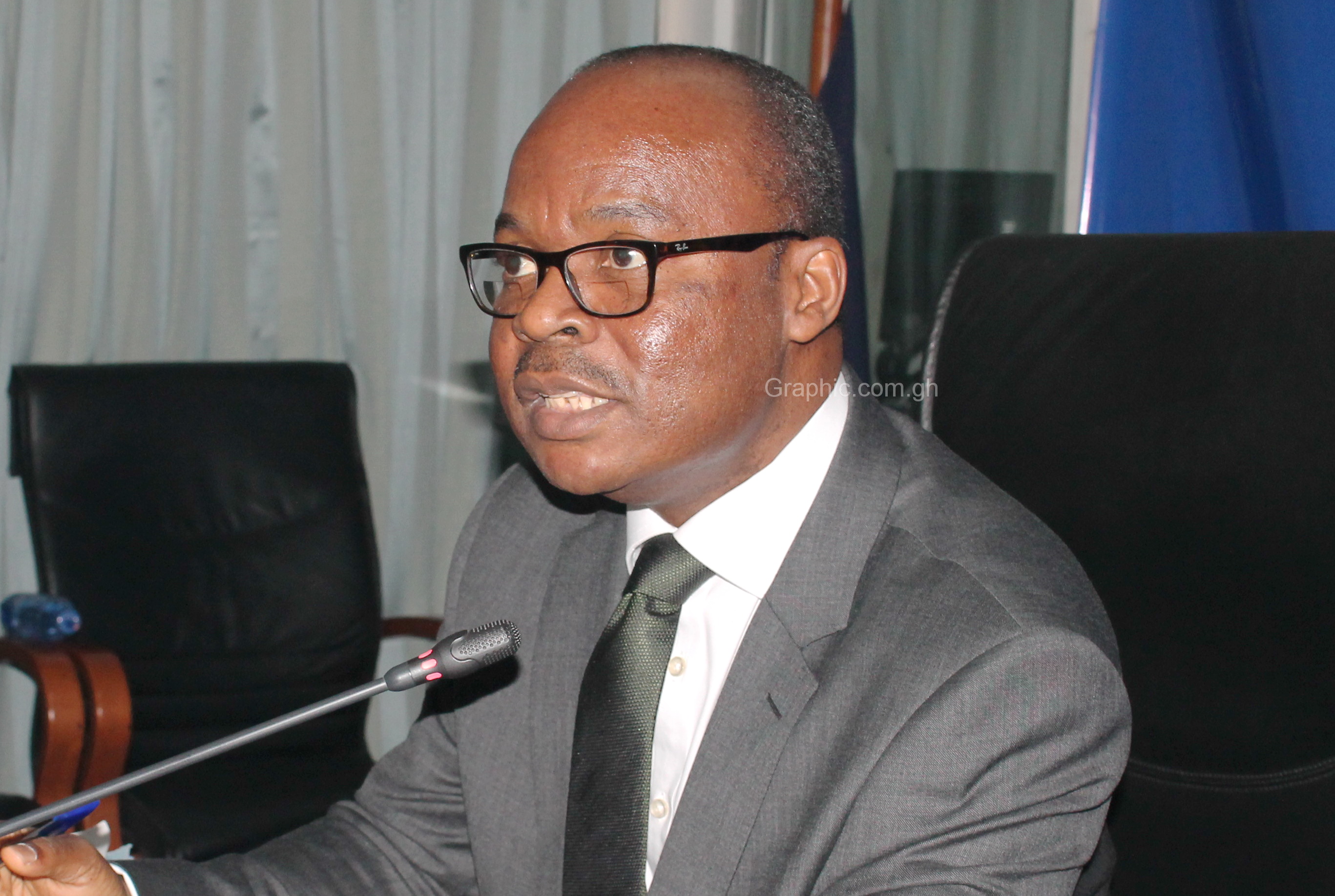 The Monetary Policy Committee of the Bank of Ghana has decided to maintain the policy rate at 16 percent for the umpteenth time.

Announcing the rate to journalists after the MPC’s meeting on Friday, 19 July 2019, central bank governor Dr. Ernest Addison said: “In sum, global growth momentum has continued to soften, and it is expected to remain weak into the second half of the year. This, together with relatively subdued inflation, has prompted most central banks to signal more accommodative monetary policy stance in the near-term.

“Subsequently, it is expected that global financing conditions would remain supportive for both emerging market and frontier economies with strong fundamentals. These developments should help support a stable currency and dampen inflationary pressures going forward. However, uncertainties surrounding increasing trade and geopolitical tensions in the global outlook may require some monitoring”, he said.

On the domestic front, Dr. Addison said economic activity remains strong and broad-based, although, he added, “There are some downside risks to growth, mainly from subdued business sentiments and increase in utility tariffs, growth is expected to remain robust in the second half of the year. The medium-term outlook for the real sector is positive based on improving consumer sentiments and continued recovery in private sector credit growth”.

“The strong external payments position witnessed in the last 24 months continued in the first half of the year. Both the trade and current account recorded surpluses. These, together with improvements in the capital and financial account, translated into a slight build-up in reserves in the first half of the year, supporting the local currency market, as the cedi remained relatively stable in the second quarter.

“The Committee, however, observed that the pace of fiscal consolidation has slowed down, mainly reflecting gaps in revenue mobilization while the pace of spending has increased. This could pose risks to macroeconomic stability if not addressed. The Committee, therefore, expects that some corrective measures will be announced in the mid-year budget review. This should help address the financing gap challenges as well as manage the risks from the large unbudgeted energy sector-related payments that could adversely impact foreign exchange reserves and undermine the macro stability gains made so far.”

“The Committee, however, noted that while these risks remain, the Bank’s core mandate of price stability appears to be on track. Inflation has remained within the target band in the last 15 months. The Committee assessed that the pass-through from exchange rate depreciation is waning and the underlying inflationary pressures, as well as inflation expectations, are well-anchored”, he said.

The next MPC meeting is scheduled for September 17 – 19, 2019. The meeting will conclude on Friday, September 20, 2019, with the announcement of the policy decision.