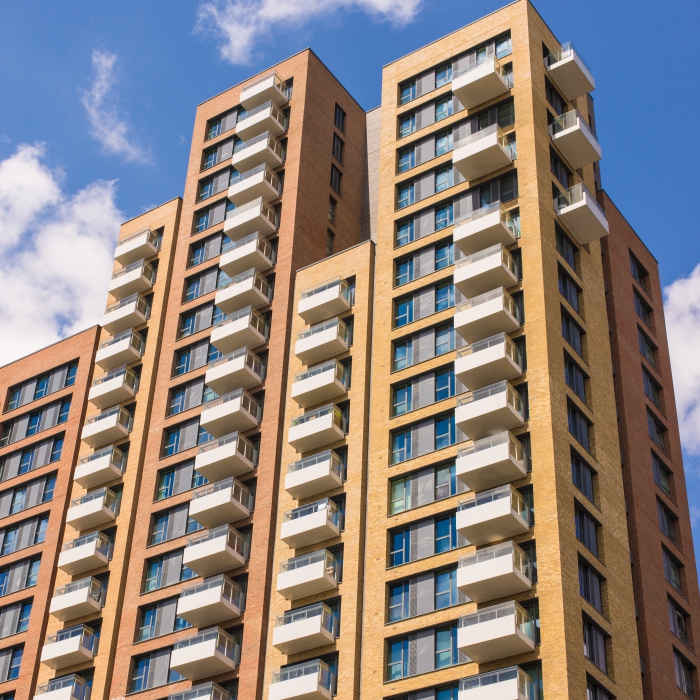 Specialised banks to finance the construction of houses and offer affordable long-term mortgages to the public is urgently needed to bridge the country’s growing housing deficit, major housing developers have said.

Ghana has an acute housing shortage, with the current deficit estimated to be about 1.7 million housing units, and is expected to hit 2.4million by 2026, if such recommendation by experts and housing developers are not implemented.

Various sources estimate that Ghana’s population could reach 32.2million people by 2020, with about 57 percent living in urban communities.

The Ghana Real Estate Developers Association (GREDA) has been advocating the establishment of specialised banks, following the collapse of the Bank for Housing and Construction decades ago.

Richard Appiah-Oppong, a development consultant told the B&FT that: “We need to have bespoke banks that deliver affordable mortgages. The biggest issue is that, no matter how low a developer sells their unit, if you want to buy at today’s prices, the mortgage element will be about 30-35 percent. That is unsustainable. So affordable housing should come with affordable mortgage. That angle is not within the control of developers.

The Managing Director of UT Properties, Mr. Kojo Kwakye Owusu, after a tour of the company’s new 300 housing units site at Oyibi, Accra, told the B&FT that the idea of specialised banks for the sector is ‘timely’.

“It is timely because you find that the whole industry is constrained by funding.  If there are specialised banks who understand the whole process of construction, the time involved, the cost of materials and the importance of funds being released on time, I think it will boost the industry significantly,” he said.

Their comments follows similar calls by the Housing Minister, Atta Achea, and the Senior Minister, Yaw Osafo-Maafo, about the need to have specialised banks for the industry.

“We need a bank that can provide medium to long-term funds to make the housing industry work.  You can’t use commercial banks’ funds to support housing; these are short-term funds.

“We have to think through this again and see the way forward. We need a bank that can provide long-term source of funding because mortgage financing is not medium but long-term. People should be paying between 10 to 25 years for homes,” Mr. Osafo-Maafo told Parliament in January.

Removal of VAT on housing

Government, in its maiden budget approved by Parliament, announced the abolishing of the 5 percent VAT on the sale of houses. Finance Minister, Ken Ofori-Atta, subsequently presented the requisite bills for amendment to Parliament.

The approval of the bills by the 275-member legislature, has given effect to the abolishing of the ‘nuisance tax’.

Mr. Kwakye noted that: “All things being equal, it is supposed to come down, but the fact on the ground is that, material costs are still rising.

So although VAT has been removed, the cost of materials are rising every day.

That then goes to replace the 5percent we are supposed to take out.

So what I think is that beyond the 5 percent, what we should aim at doing is to curb or control the exchange rate which will then put a certain slowdown in our cost of material.

Samuel Amegayibor, Executive Secretary of the Ghana Real Estate Developers Association (GREDA) said: “Luckily for us, before the NPP came into power they had already mentioned it because they were equally following our argument. Today we have heard it in the budget so we are happy about It. if you look at the housing fee, I don’t think introducing additional taxes was the best to go, and this will positively impact on Ghana’s housing industry in the long term.”

“Having scrapped this tax, the industry can help provide affordable housing to Ghanaians if the composition of its cost of production is also reduced. The housing deficit rather calls for certain incentives to drive the private sector to participate in providing housing. And so, we saw the position of the VAT as very bad for the industry. This is even good for our clients as well,” he added.