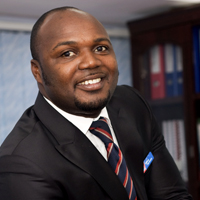 The Attorney-General (A-G) has rejected a proposal by William Ato Essien, the founder of the defunct Capital Bank to refund GhS27.5 million to the state.

Ms Marina Appiah Opare, a Chief State Attorney, told the Accra High Court today that the proposal by Essien,  who is standing trial for allegedly collapsing the bank was totally unacceptable.

According to her, Essien and his lawyers have presented another proposal which the A-G had responded to.

She, therefore, prayed the court to adjourn the case to allow the two sides to conclude negotiations.

The hearing continues on July 9, 2020, at the court, presided Justice Eric Kyei Baffour.