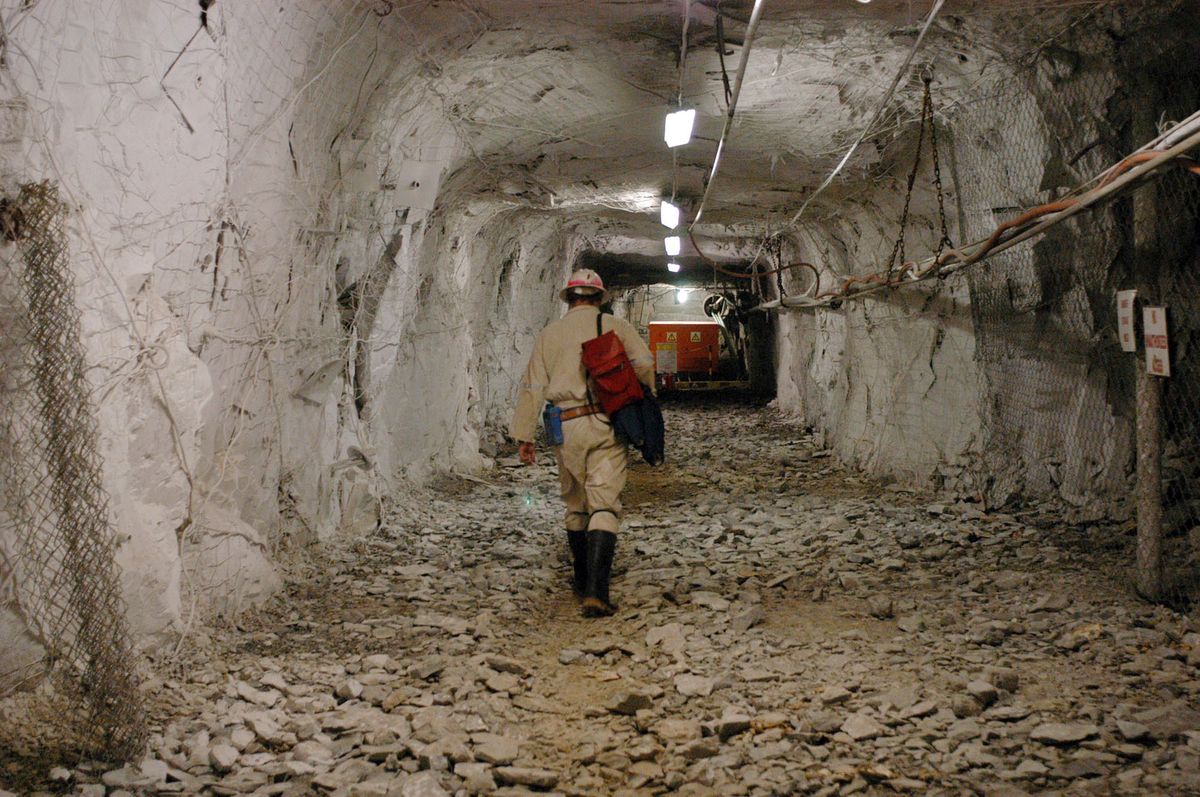 South African miner AngloGold Ashanti said on Monday that it expects its full-year production will be at the low end of its forecast range after output fell in the third quarter from a year ago and costs rose sharply.

Shares in the miner, which had rallied around 83% since the start of this year as the company benefited from surging gold prices, were down 2.9% by 1023 GMT after the sluggish production data.

The miner said its output in July-September fell 3% from a year earlier, hit by lower ore grades at its Mponeng mine in South Africa, as well as a planned reduction in output at the Cerro Vanguardia mine in Argentina and at its open-pit mining at Kibali in Democratic Republic of Congo.

AngloGold’s total costs rose 12% year-on-year in the third quarter. However, its free cash flow also jumped 12% from a year earlier thanks to higher gold prices, and it said its Obuasi project in Ghana would start by year-end.

Gross profit jumped 52% from the same quarter last year to $281 million, helped by the rise in gold prices, and the higher free cash flow helped bring debt down and take the company’s net debt to EBITDA ratio to 1.06, close to its target of 1.

AngloGold Ashanti said its planned asset sale in South Africa, including the Mponeng mine, was progressing at a steady pace, adding the market could expect an update by the end of this year.

Sibanye-Stillwater and Harmony Gold have both signalled interest in the Mponeng mine, the world’s deepest, which AngloGold put up for sale in May along with a processing business and mine waste retreatment operation.

Chief Executive Officer Kelvin Dushnisky said the Mponeng sale would likely close before its other divestment, the Sadiola mine in Mali, which is seeing “very strong interest”.

A new bidder entered the process in Mali and site due diligence is being completed, Dushnisky said.

The miner also said its Obuasi mine rehabilitation project in Ghana is set to start producing gold by the end of the year, ramping up during 2020 to eventually produce 400,000 ounces a year of gold.

“We’re certainly pleased with the share price performance, we think it reflects a clear strategy which our investors are supporting,” said Dushnisky. “There’s been some positive sentiment around the divestment processes we have underway.”

AngloGold Ashanti produced 825,000 ounces of gold in the third quarter, and forecast production increases from its Geita mine in Tanzania, Siguiri in Guinea, and its Australian and Brazilian operations in the fourth quarter.

However, overall annual production is likely to be in the lower half of its forecast range of 3.25 million to 3.45 million ounces, with costs at the upper end of the range, it said.

Gold production at Mponeng rose 4.8% from the previous quarter while production at the Geita jumped 15%, and the Kibali mine – a joint venture with Barrick Gold – saw a 3.2% drop in production.