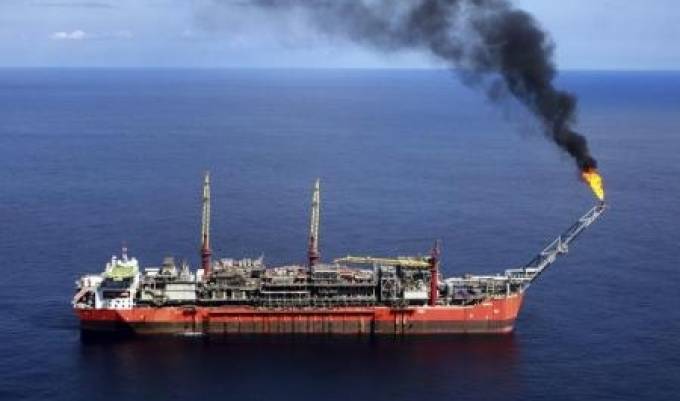 Africa’s biggest oil producer is trying to get its refineries working in an attempt to wean itself off imported fuel. Yet again.

Over the past 12 years, Nigeria tried and failed four times to crank up its aging and unprofitable crude-processing plants. Now the state-run energy company is giving it another shot — a move that, if successful, could end the nation’s reliance on fuel imports. However, the country’s recent track record means there’s skepticism about the latest effort.

“For our refineries that have not been been properly maintained for years, it might be easier to build a new one,” said Cheta Nwanze, head of research at SBM Intelligence, a Lagos-based risk advisory.

The West African country of about 200 million people imports more than 90% of products like gasoline and diesel, swapping its prized export — crude — for petroleum products that people need in their everyday lives.

The Nigerian National Petroleum Corp., or NNPC as the state energy company is known, operates four refineries that have long run at a fraction of their capacity. The newest is almost four decades old. By successfully making its own fuels, Nigeria would stop being reliant on traders bringing supplies on tankers from thousands of miles away — with all the extra costs that entails.

Mele Kyari, the newly appointed group managing director of NNPC, says this time will be different.

He’s made fixing the plants a key part of his agenda since taking the helm of the company in July, and says President Muhammadu Buhari is the country’s first leader in years to be committed to the revamp. Kyari has revived a target to upgrade the plants and end fuel imports by 2023, after the company missed a previous goal for the end of this year.

Minister of State for Petroleum Resources Timipre Sylva said in an interview in London this month that the overhaul should be successful this time because Nigeria is asking the owners of the refinery technology to get more involved in the work. Once the plants are operational, they will be run by external people, which will also help, he said.

The work is scheduled to begin in earnest in January, first on the Port Harcourt plant, a two-unit facility with the capacity to process 210,000 barrels of crude a day. Repairs will then move to the smaller refineries.

Some of Nigeria’s challenges to become more self-sufficient in fuel may soon be alleviated for another reason. In the next few years, a new, privately owned 650,000 barrel-a-day refinery is due to come online. In theory, it could meet all of the country’s fuel needs and have enough left over for exports.

The plant, being built by Africa’s richest man Aliko Dangote, is not owned by the Nigerian state though. That means that the country would have to pay market prices — similar to those charged by traders — for the fuel the refinery churns out. There would be little reason for Dangote to subsidize Nigeria’s domestic fuel prices if it were more profitable for the refinery to sell elsewhere.

The skepticism that state-run plants can return to full operation stems from NNPC’s previous attempts. Efforts to overhaul its refining industry — in 2007, 2010, 2012 and 2016 — all failed to work out. The state energy company has to compete with other domestic demands for funding, such as health care, education and other social services.

Three years ago, Nigeria sought external financing for its refineries following a plunge in crude prices, oil theft and attacks on its pipelines by militants and other saboteurs. That effort crumbled after it failed to convince investors of the viability of the venture.

NNPC is talking to the African Export-Import Bank and other financial institutions to fund the revamp.

“The money to comprehensively fix the refineries is simply not there,” said Ayodele Oni, chair of the energy and natural resources practice at Bloomfield Law in Lagos. “It is a difficult task to attract any significant funding required for their repairs in their present state.”