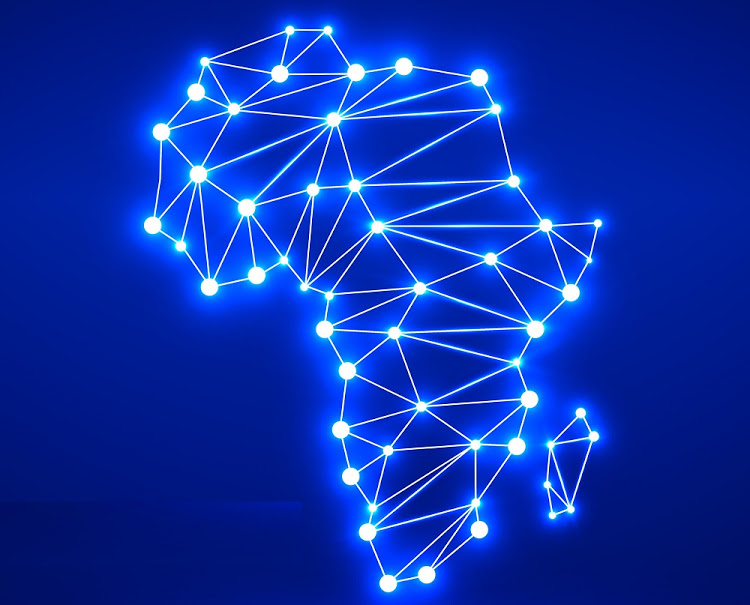 Homepage » Africa » African Leaders Must Take Computing to the Edge

With the edge computing market expected to grow significantly in the next few years, African political leaders have a crucial role to play in preparing organisations to take advantage of the benefits presented by the edge evolution.

This was the word from Glen Duncan, associate research director at IDC, speaking at Schneider Electric’s “Life at the Edge” media conference in Singapore this week.

In his presentation, “The Edge Data Centre, a New Dawn”, Duncan discussed how edge computing is expected to transform the way businesses deploy and manage their IT infrastructure.

The development of processing-intensive applications involving Internet of things (IOT), artificial intelligence and machine learning, which consume larger data sets, explained Duncan, has accelerated the demand for localised computer, data storage and network resources. This is expected to result in a significant growth of the edge computing market globally.

This, he added, presents a great opportunity for African organisations, and political leaders have an important role to play in encouraging and supporting the adoption of cutting-edge technologies.

“The edge is an intermediate location between the core (cloud and/or traditional data centres) and connected edge devices such as IOT and sensors, etc. Delivering and managing digital services at the edge will become a major job for many IT organisations, and African organisations should act swiftly in preparing for this evolution. What it requires is support from good politicians that are technology- and economically-focused, to ensure the continent has good infrastructure from data centre to co-location services, and good quality connectivity that will enable edge computing, ultimately enabling businesses to gain competitive advantage.”

By 2022, 40% of enterprises will have doubled their IT asset spending in edge locations and nearby co-location facilities, versus core data centres, noted Duncan.

In the era of light-speed transactions, organisations are becoming smarter about how they exchange data between systems, not only for speed but also to gain enhanced security, reliability, efficiency and the ability to increase network performance by reducing latency – all the benefits presented by edge computing, he continued.

Discussing the current state of adoption of edge computing in Africa, Duncan pointed out there are pockets of innovation in some parts, while other areas on the continent are still lagging behind.

“Africa’s state of digital transformation varies from region to region, as is the case in every region across the world, where you’re going to have advanced adopters and those who lag, determined by existing infrastructure. I know there are certain African countries that are leading, such as Rwanda, Kenya and SA, which have stronger economies and are digitally-focused, so eventually these innovative ideas will roll out in other parts of the continent, taking a bit longer in some parts than others,” he pointed out.

Judging from historical digital transformation patterns, there tends to be three or four waves of adoption, as is the case with mobile phone adoption in the Asia-Pacific (APAC) region.

“The APAC region went through four waves of digital transformation, but the fourth wave only took a few years to overtake the pace of previous waves. In the same breath, when a certain type of technology is adopted in Africa, it has the potential to move very quickly because essentially it is leapfrogging, without legacy issues which can often lock-in organisations – hindering them from making their next big technology decision.”

Some of the reasons enterprises are holding back from deploying IOT edge devices include concerns around total cost of ownership, security, stability of the platform, as well as lack of internal skills.

“Enterprises are worried about how they’re going to deploy and manage their edge environments, despite the fact that vendors are making capabilities simpler and easier to manage. In addition, a lot of organisations are struggling to exploit the data that is used in edge computing technologies to gain value out of it and they will require from a number of partners with edge computing deployments and in dynamic and secure delivery of connectivity, support in migration planning across multiple core processes in the managing their resource usage.”

Speaking to ITWeb about the infinite opportunities of edge computing, Jim Simonelli, SVP of emerging businesses: secure power division, at Schneider Electric, explained that with different technological innovations, such as sensors and data-collecting devices, enterprises across industries are driving new levels of performance and productivity.

“Opportunity for edge computing always exists where digitisation exists. The first driver of digitisation in emerging markets is a need to resolve a certain challenge, improve life or improve safety. Technological innovation has always enabled something that had not been done before. We see that happening in emerging markets such as Africa, as well as established markets, but at different rates,” he explained.

Making reference to industries where innovative technology has played a crucial role in resolving a need in emerging markets, Simonelli listed the mining, agriculture and energy sectors.