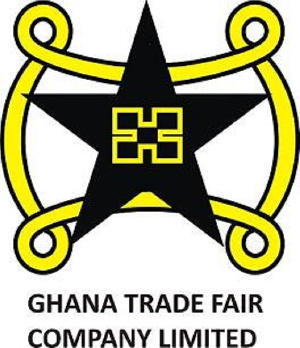 It is emerging that a total of 21 companies were demolished by the Ghana Trade Fair Company on Monday, 17 February 2020.

Mrs Adjaho Gyeni, whose company employs nine people, said on Tuesday, 18 February 2020 that the business owners have been meeting the authorities of the Ghana Trade Fair Company to consider the timelines with regard to the relocation and demolition since they were still in court.

“Whatever motive they have behind it, this one makes you feel like you are a target because they came back and actually destroyed everything. I actually heard someone on the phone was screaming: ‘You are now destroying all the products, all no no!’ They actually used the excavator to go back into the factory and make sure they go room by room and smash everything”, she added.

She said they had appealed against the demolition exercise and had filed for an injunction, adding: “There is no respect for the law here; that was a contempt.”

On the way forward, she said: “We are still talking to our lawyers for advice. They were handling the case and it went this way. They are in the position to advise us.”

The Ghana Trade Fair Company, in its statement, said the demolition exercise was not a witch-hunting one.

But Mrs Adjaho Gyeni said the way the demolition exercise went, it smacked of political involvement.

Over the weekend, the Ghana Trade Fair Company demolished some firms located on its premises, arguing the premises was going to be redeveloped.

According to GTFC, it took all the necessary steps to inform all its tenants about the redevelopment project and tried to protect them and their investments.

“Finally, the GTFCL wants to make it categorically clear that contrary to what is being speculated in the media, no business or businesses have ever been targeted for demolition because of their political or other affiliations”, it pointed out.